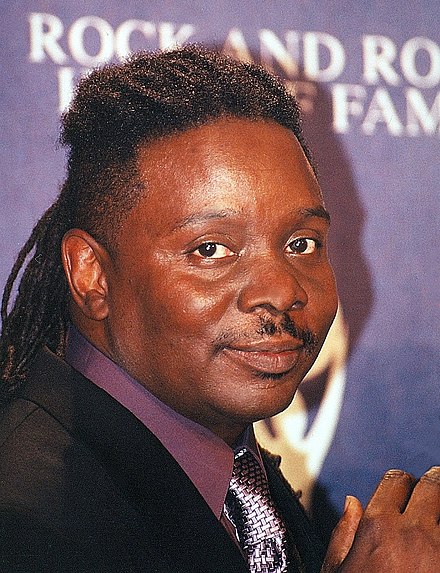 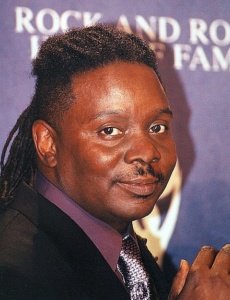 Philip Bailey, the brilliant falsetto voice behind Earth, Wind & Fire, is an American music legend. The 8-time Grammy Award winning recording artist, songwriter and producer has influenced music artists and a popular culture over the past five decades. Growing up in Denver, Colorado Bailey listened to R&B, gospel, rock and pop alongside what he refers to as real jazz: Miles, Coltrane, Art Blakey, immortal jazz singers like Sarah Vaughan, Nancy Wilson and Dinah Washington.

Bailey has released several solo albums. Chinese Wall from 1984, which received a Grammy Award nomination for Best R&B Vocal Performance, Male, included the international hit, “Easy Lover”, a duet with Phil Collins. “Easy Lover” won an MTV Video Music Award for Best Overall Performance in a Video in 1985 and was Grammy nominated for Best Pop Performance by a Duo or Group With Vocals. In May 2008, Bailey was awarded an Honorary Doctorate of Music from Berklee College of Music at Berklee’s Commencement Ceremony where he was the commencement speaker.

Love Will Find A Way