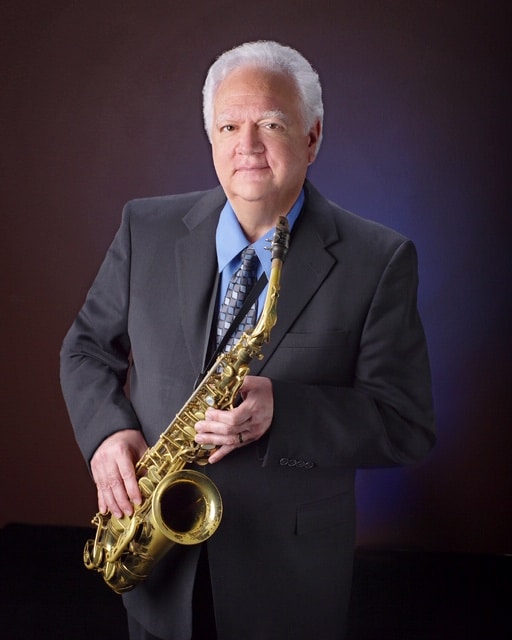 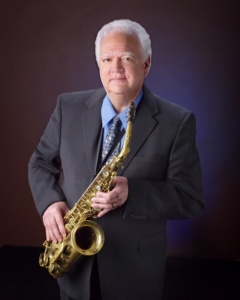 Originally from New Haven, CT, Rich Chiaraluce attended the Navy School of Music and went to Colorado Springs, CO to play with the NORAD Band in 1967. After his Navy service, he studied woodwinds at the University of Northern Colorado, graduating in 1974 with a bachelor’s degree in Music Education.

Rich is the lead alto player with the Tommy Dorsey Orchestra. This is a position he has held for a number of years. Working with Buddy Morrow was truly a privilege for Rich. The band has performed several times at Montreal Jazz Festival in a Battle of the Bands with the Glenn Miller Orchestra. Who won? TDO was smiling afterwards. He was also the leader of the Artie Shaw Orchestra for several years.

Rich has performed with many of the famous singers from the American Songbook Era including Mel Tormé, Tony Bennett, Nancy Wilson, Dakota Stanton, and Natalie Cole. He has also played with the Woody Herman All-Stars.

His work also includes show work at Denver Center of the Performing Arts and other venues as well as the Colorado Symphony Orchestra’s pops concerts. This includes their recording of Too Hot to Handel.