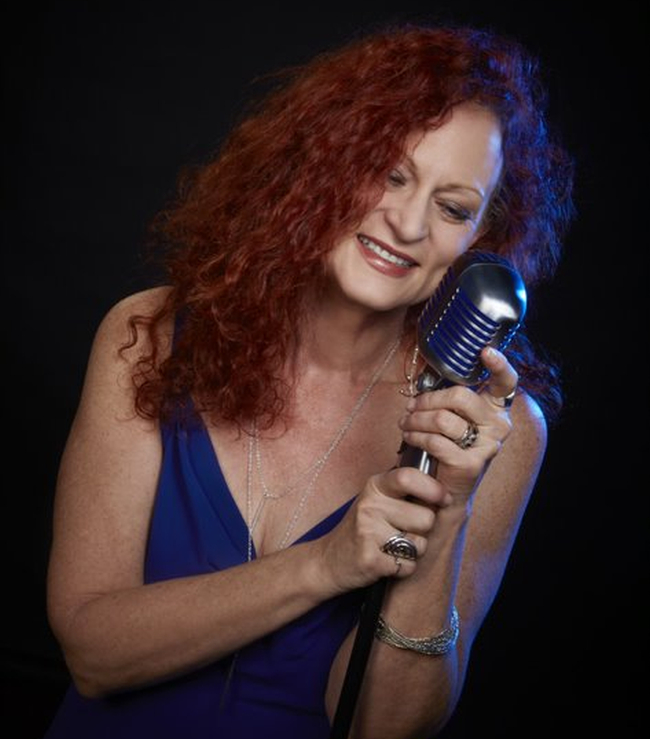 Native Nebraskan, singer, songwriter, & guitarist, Terri Jo Jenkins, has performed with many jazz, blues, folk, and a capella groups in the midwest and as a soloist across the U.S & in Canada. Terri Jo has been a featured vocalist at many jazz and folk festivals across the country and at the Jazz en Vercor festival in France.

Her songs have been played on radio stations across the country, including a holiday show aired nationally on NPR & narrated by legend, Judy Collins. One of Terri Jo’s original songs has been heard on the national show, “Car Talk” as well as on other national folk radio programs. Her most recent CD release, “From This Moment”, has received top reviews as a mix of jazz & Americana style tunes. Her new release has received radio airplay across Colorado and was voted one of the top three Colorado jazz recordings in 2016 by Chris K. at Colorado Sound 105.5. In addition to her solo performing, Terri Jo is also a member of the jazz group, “Quirktett” which has performed for sold out Colorado audiences and is the director of the SongBird Vocal Jazz Fest.