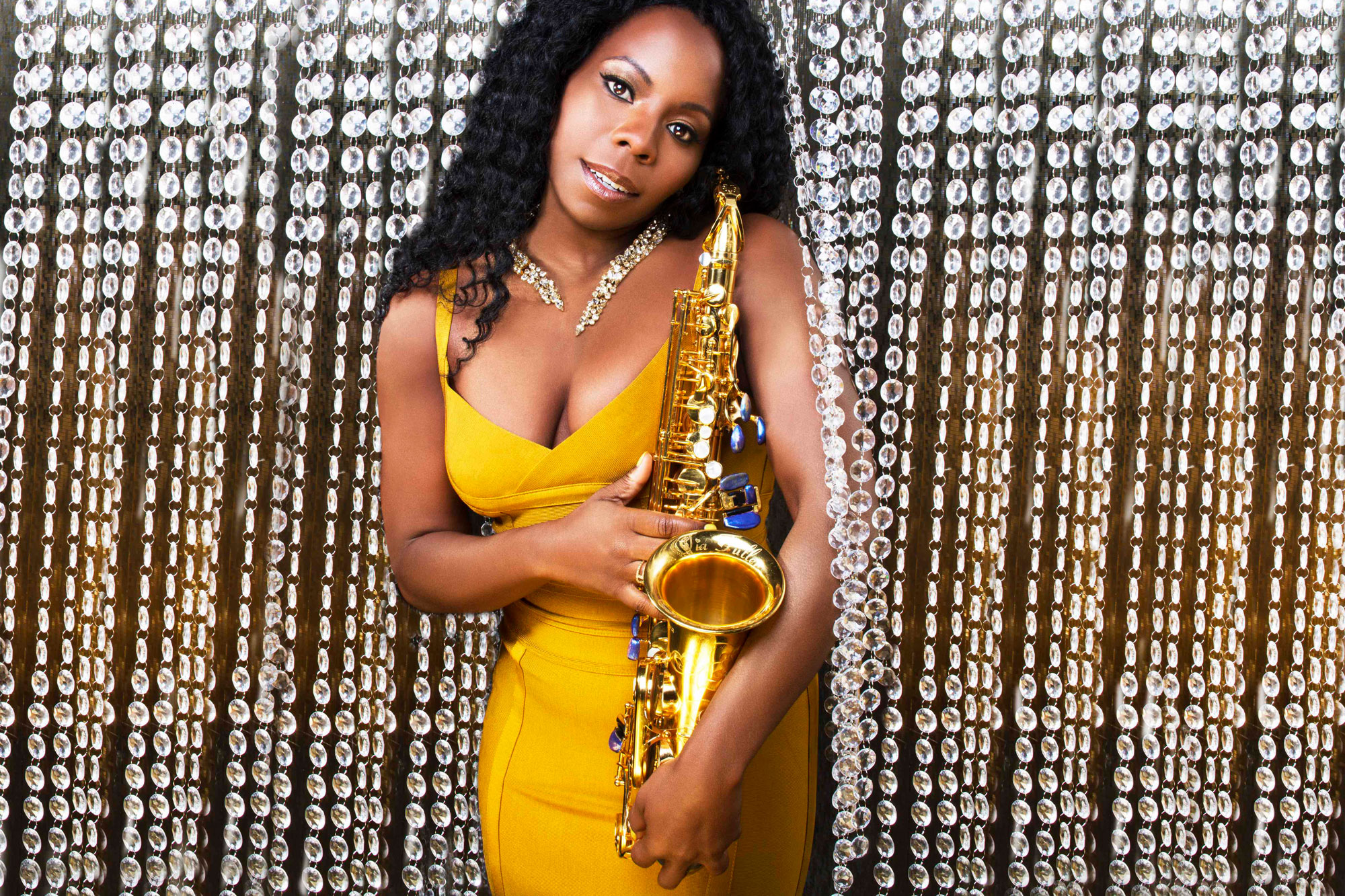 When Grammy-nominated Mack Avenue recording artist, composer, and bandleader Tia Fuller picks up her saxophone, something amazing happens. Blending technical brilliance, melodic creativity, and the performing precision drawn from both her academic and stage experience, Fuller is a force to be reckoned with in the worlds of jazz, pop, R&B, and more. Currently, Fuller balances the worlds of performance and education, fulfilling a demanding schedule as both a busy touring and recording artist and a full-time professor at the Berklee College of Music in Boston.

As an artist, performer, and teacher, Fuller feels that she is fulfilling her purpose here on this earth, which is to “serve as a light for others.”