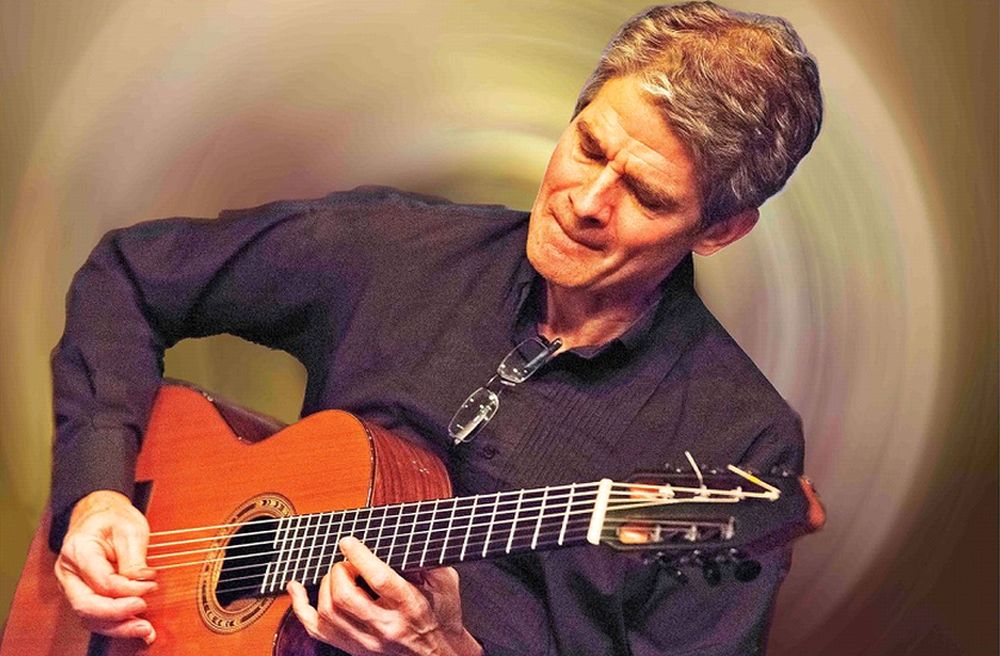 Guitar – The Instrument that Rocked the World, now at the Denver Museum of Nature and Science. Tickets at dmns.org.

Bill Kopper is a Boulder, Colorado-based guitarist known for his expertise in American Jazz and Blues, and Brazilian Samba and Choro.

He is currently an instructor of guitar at the University of Colorado/Denver where he has taught for the last six years, and divides his time musically among the Brazilian Samba/Pagode group Ginga, the Brazilian Choro/Forro group The Dexter Payne Quintet, the World Jazz group The Hip Richies, Brad Goode’s Polytonal Funk Project, and Madrid-based vocalist Sonya Vallet’s group Los Profugos Galacticos.

Ain’t Too Proud – The Life and Times of The Temptations