Tune in to First Take with Lando and Chavis – weekdays from 6-9am MT – for Stories of Standards to hear our favorite versions of this song all week long!

Belle Baker, as lead actress in the Ziegfield musical “Betsy”, didn’t like the song Richard Rodgers and Lorenz Hart had written for her. She contacted Irving Berlin, hoping that he would have something else she could use instead. As it happened he had just written a song as a Christmas gift to his newborn daughter. Baker managed to insert “Blue Skies” into the show’s December 28, 1926, opening night, where she got 24 encores. She reportedly forgot the lyrics on the last encore, prompting Irving Berlin to sing them to her from his seat in the front row.

While several recordings followed, real fame for the song came in 1927 with “The Jazz Singer”, the first full-length motion picture with sound, starring Al Jolson singing nine songs, one of which was “Blue Skies”. It was later featured in “Alexander’s Ragtime Band” (1938), a biography inspired by Irving Berlin, and the 1946 film “Blue Skies” starring Bing Crosby, then in the 1954 film “White Christmas” with Bing Crosby and Danny Kaye singing it. As a country and western song it was a standard by 1939 when Moon Mullican recorded it. Willie Nelson’s recording was a #1 country music hit in 1978. Count Basie and Benny Goodman’s recordings hit #8 and #9 respectively on the pop charts.

Irving Berlin was one of the most prolific, talented and hard-working composers in America through the twentieth century. He was born in Russia in 1888 as Israel Baline, the youngest of eight children in a family which escaped the pogroms in 1893 by coming to New York City. As an 8-year-old he started helping to support his family after his father had died. As a teenager he worked as a singing waiter and started writing songs. Over the course of his lifetime he wrote more than 900 songs, 19 musicals and the scores of 18 movies. Jerome Kern said “Irving Berlin has no place in American music. He is American music.” Irving Berlin died in 1989 at the age of 101. 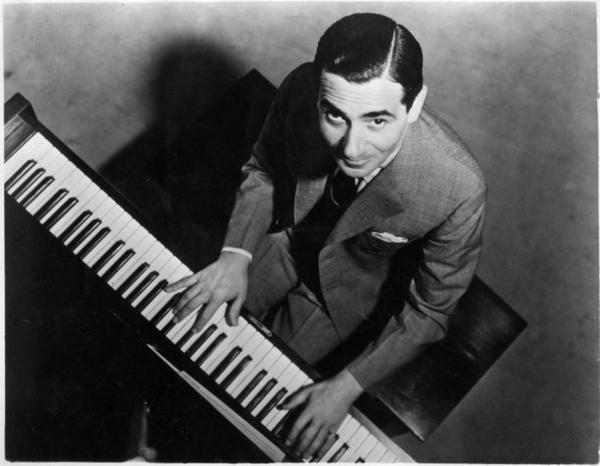