Rocky Mountain PBS received more than 100 responses to its invitation for viewers to submit episode ideas for the upcoming season of Colorado Experience!

Now it’s time to vote! Vote on the choice you want to see turned into 30 minutes of television on the Rocky Mountain PBS Facebook before midnight February 13!

You can also submit your vote via email to MRodriguez-McGill@rmpbs.org.

CONGRATS TO OUR FINALISTS!

Big Thompson Flood: On July 31, 1976, Colorado experienced its worst flood to date, claiming the lives of 144 individuals. Relive the horror of this day and discover the resulting lessons, which allowed the state to prevent future disasters. Submitted by: Scott Deuty, Mark Scofield

Women of Colorado’s Mining Towns: From the high altitude cooking accomplishments of the “Tomboy Bride,” to the journals of Anne Ellis and Mable Barbee Lee, discover the hardships, innovation and tenacity of the women following Colorado’s mining bug. Submitted by: Rudy Davison

Caribou Ranch: Located in a converted barn outside of Nederland, Caribou Ranch served as a recording studio to the stars for thirteen years. Elton John, Chicago, Earth, Wind & Fire and The Beach Boys are just a sample of the 150 artists who recorded albums in this remote location. Submitted by: Pam Lambert 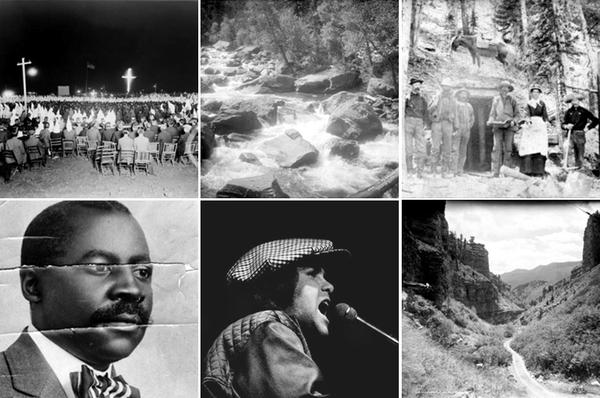