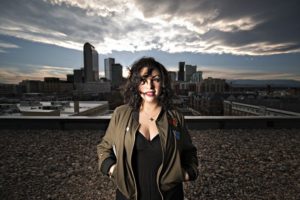 Watch on YouTube
Watch on Dazzle Presents
Watch on Facebook
Watch on Twitch
The live stream will be posted to each platform once showtime approaches.