We’re sending a few of our listeners to an advance film screening and orange carpet event on July 30th. Fill out the form below for a chance to win tickets for you and a friend! Winners will be announced by Monday, July 29th.

Create your own user feedback survey 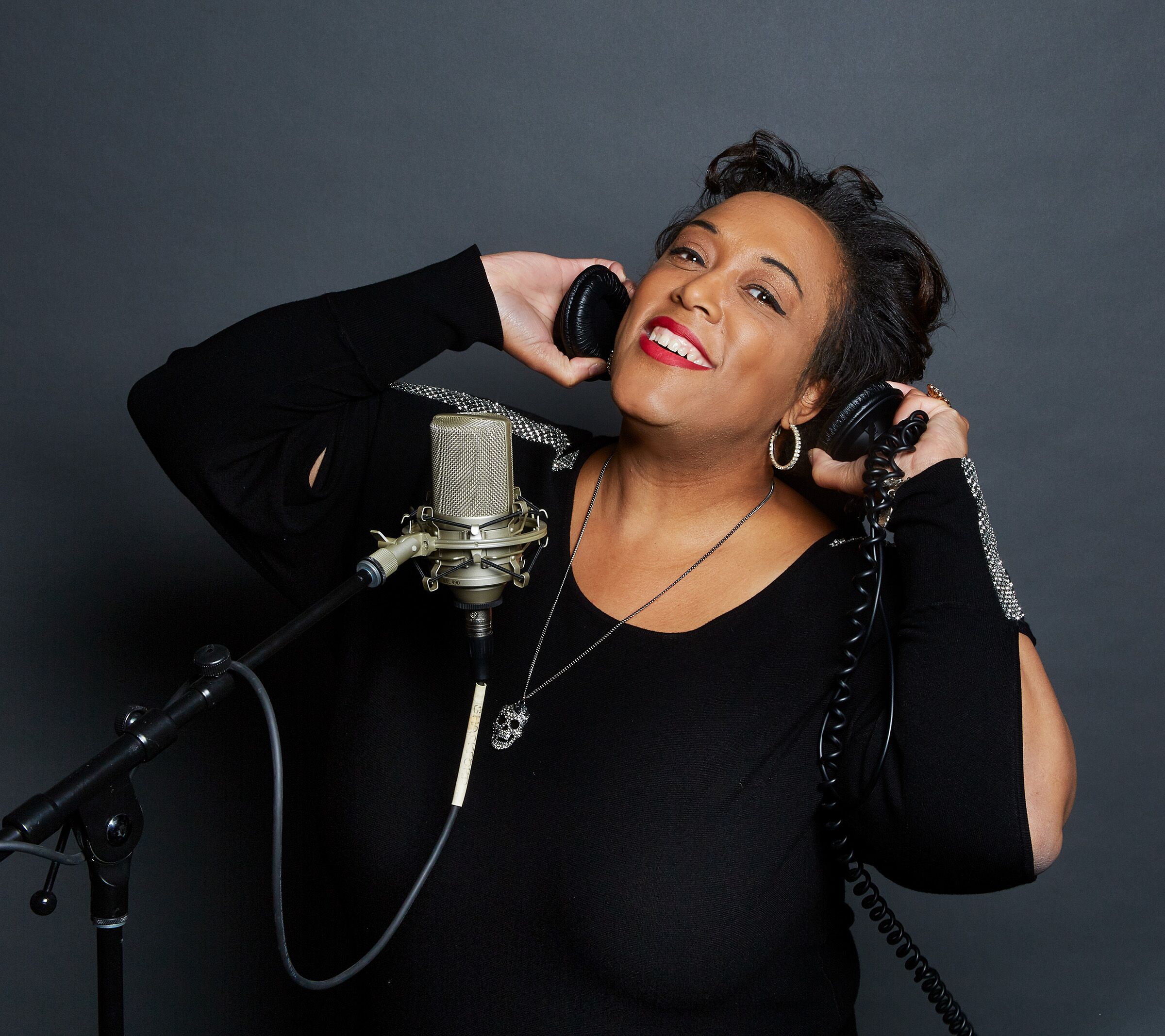