There are several variations of the origin of “Misty,” but they all agree that Garner was in an airplane when he developed the tune, and not being able to read or write music, hummed the tune repeatedly before hurrying home to play the melody on the piano for transcription.

Called “the ultimate love song,” Garner wrote “Misty” in the 32-bar A1-A2-B-A2 form with no verse. Within the constraints of the song, Burke found his latitude by choosing an air of lovesick romance instead of sorrow or nostalgia with lines such as “I’m clinging,” “I can’t understand,” “I’m lost.”

ASCAP named “Misty” one of the 25 most performed standards of the 20th Century, and no other song published since 1954 has been recorded by more jazz artists except for the 1958 tune “Satin Doll.”

The song’s inventive and briskly changing harmonic structure is often leveraged for jazz improvisation, one famous example being Billy Eckstine’s “I Want to Talk about You.”

Ray Stevens won a Grammy Award for Best Arrangement with a hit recording he says came about by accident. During a rehearsal he and his band were fooling around and played “Misty” on a banjo, fiddle, and  steel guitar. They liked the sound and recorded it, never expecting anything to come of it.

“Misty” is also well-known as the title song of the 1971 movie thriller, Play Misty for Me, featuring  Clint Eastwood as a late-night disc jockey who has a casual affair with one of his listeners. She in turn becomes his stalker, calling his request line several times a night to say in her throaty voice, “Play ‘Misty’ for me.”

Tune in to First Take with Chavis and Lando - weekdays from 6-9 am MT – for Stories of Standards to hear our favorite versions of this song all week long! 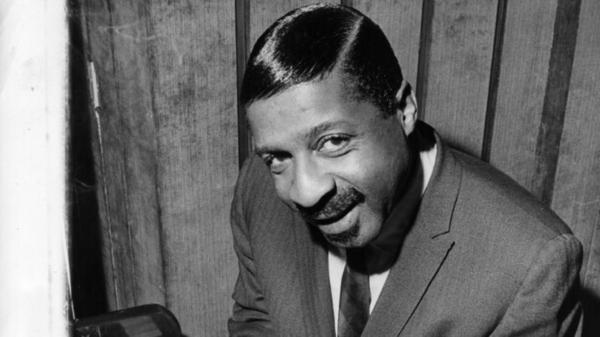