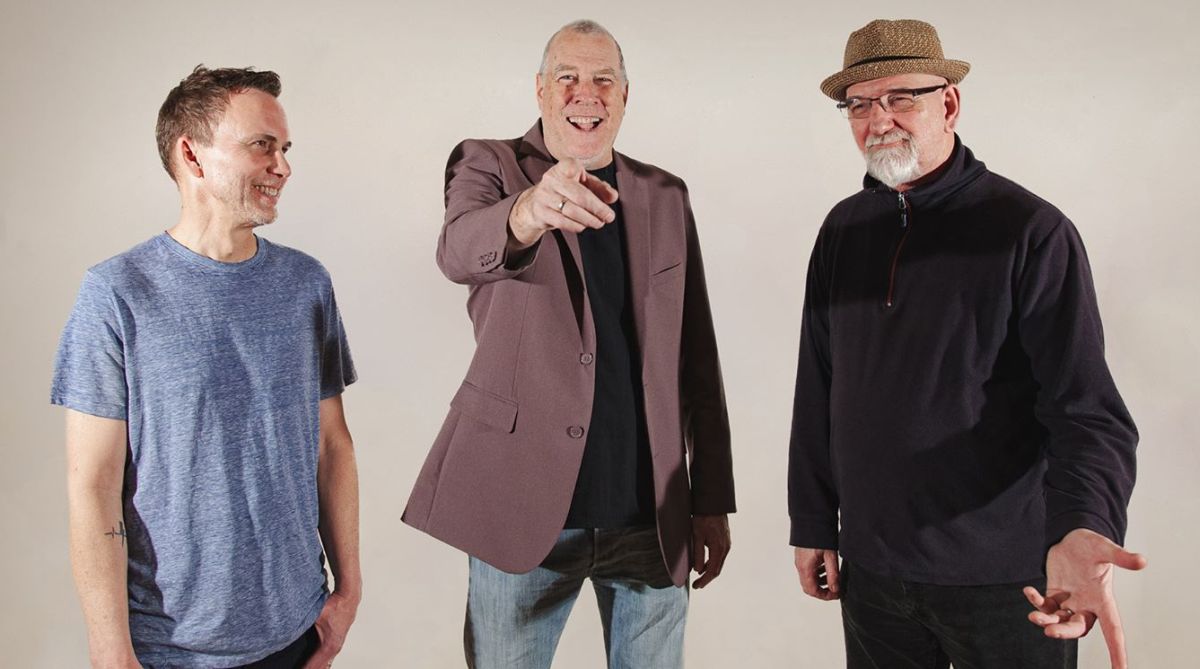 2B3 is a modern Organ Trio playing jazz music with strong rock and funk roots. Their first CD is set for release this summer on 8/5. Called 2B3-Jimi, it features the music of the one and only Jimi Hendrix.

The band has a modern sound, still based in a jazz tradition, but stretching beyond those boundaries.

It’s always an adventure, so come along for the ride, and throw some Purple Haze, some Foxy Lady, and some Jimi influenced originals into your summer mix!