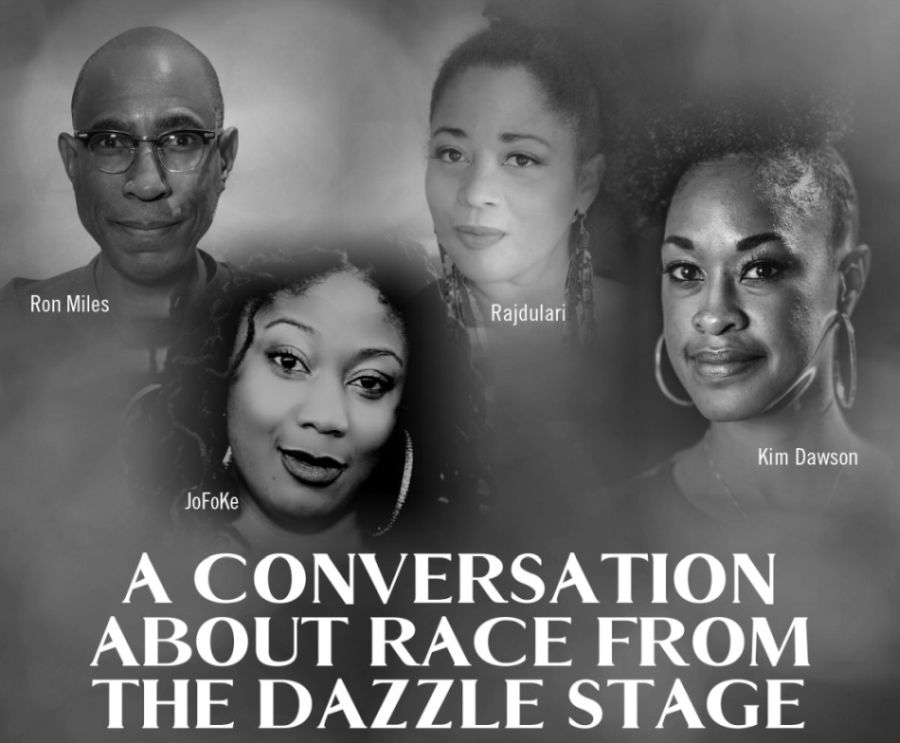 A conversation from the Dazzle stage brought to you by a partnership with No Credits Production, LLC.

A conversation that will continue beyond the brief sounds and visuals that we are seeing. Expand on what your are expressing on social media. Talk about, be about, act about and make a change.

Seating limited to 50 guests each day. Must wear masks. Lunchboxes available for $15. 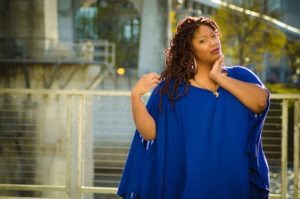 JoFoKe is a multi-genre singer-songwriter with three Grammy nominations to her name as a contributing vocalist.  A Denver native, she earned her Bachelor’s of Arts in Music: Technical Voice from Fisk University, a historically Black college in Music City USA: Nashville, TN.  JoFoKe (pron: Joh-Foh-Kee) can be found performing as a solo artist, with her band “aNem (and them)” and duo project with Solomon Chapman, “SoJourn”.  In addition to the aforementioned projects, JoFoKe is a highly sought after session vocalist, writer, vocal producer, director, clinician and performer.

When performing, JoFoKe uses her platform to advocate for suicide prevention and to #RemoveTheStigma attached to mental illness.  A mental illness battler and suicide attempt survivor herself, she proclaims that, every time she lifts her voice, she is singing for her life!  Her forthcoming debut single, “Count (Joy)” has become an anthem for audience members. As a result, she and her sister, Stacie Alexander founded the ‘Count Joy Network’. CJN works to raise awareness about mental health issues and connect and expand access to treatment primarily in the Black community.  JoFoKe and her network are committed to connecting each fighter to the resources they need to live, love, fight & count joy FOR THEIR LIVES. 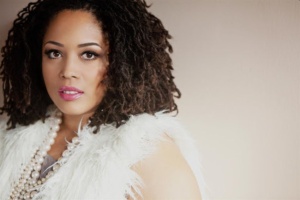 HER STORY, HER JOURNEY…Rajdulari’s buoyant voice vibrates with a clear and honest joyfulness. For her, singing is a healing and soothing activity. Her ability to share uplifting messages of confidence, empowerment, love, and hope – through song – is the most gratifying gift she can exchange. Named by her father, Rajdulari’s name translates as “daughter of a king”. After her dad passed away at a young age, she and her mother went through life’s tough turns and challenges together. The church became their salvation in many ways, especially as an outlet for the then-young Rajdulari – who sang in the choir. Inspired by the great ladies of song – Ella, Billie, Sarah, Chaka – Rajdulari enrolled in the prestigious Berklee College of Music in Boston. It was there where she honed her vocal and songwriting skills, both as a soloist and in an ensemble. After years of performing in the New England area, Rajdulari, took the plunge and moved to New York City – with very little money in her pockets, but with a plan to make her mark in music as a professional Independent Artist. She worked her way up and through the ranks – starting at smaller clubs such as Harlem’s Billie’s Black and moving to midtown Manhattan’s prestigious Iridium Jazz Club, the well-known BBKings blues/jazz club, and curating successful standing-room only shows at Drom, on New York’s Lower East Side.

While building up a fan base thanks to email marketing and social media, Rajdulari recorded her first self-produced album, “Honeywine”. A mixture of originals and alternative Jazz standards, the album became a fan favorite among her followers. Determined to create a visual where CurvyGirls are seen as the ‘love interest’ in mainstream music, Rajdulari filmed the video for the title track, “Honeywine”, bravely filming a love scene that was tastefully done, thus making the point that curvy women can be the lead character in romantic roles, both in music and film. More on Rajdulari 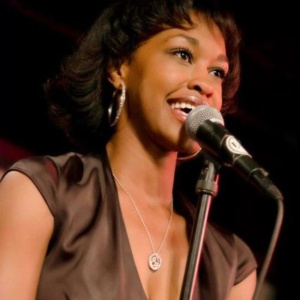 Kim Dawson’s work is what can only be described as an eclectic mix of R&B neo-soul funk with a love-laced passion for all things jazz. Her musical influences range from Stevie Wonder to Sarah Vaughan to Karen Carpenter. But, there has always been one commonality, one unbreakable thread: soul-driven devotion to singing. She develops sounds that elevate, invigorate and ultimately transport listeners to her musical world. She has performed with music legends and Rock and Roll Hall of Famers such as Bernie Worrell, Ivan Neville, and George Porter, Jr.

Kim has brought her skills to the teaching arena at Kent Denver School, The National Theater Conservatory, and she currently teaches at Swallow Hill Music and the University of Colorado at Denver. Her talent is matched only by her drive to learn, develop and finely hone her craft and she delivers a sound that is rife with her breadth and depth of experiences. 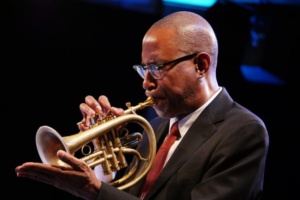 A highly regarded trumpeter, composer, and educator, Ron Miles is a progressive artist with a bent toward harmonically nuanced, genre-bending jazz. A star of the Denver, Colorado jazz scene and a longtime professor at the Metropolitan State University of Denver, Miles is a lauded performer who has worked as both a leader and a collaborator with such similarly inclined luminaries as Bill Frisell and Fred Hess.
Born in 1964 in Indianapolis, Indiana, Miles moved to Denver with his family at age 11.

Around the same time, he started playing trumpet, taking classical and jazz lessons throughout high school. Also during his formative years, he played in school band ensembles as well as a local all-city combo. After high school, he earned his undergraduate degree from Denver University, during which time he first met saxophonist Fred Hess, often traveling to Boulder to play with him. Toward the end of his undergraduate studies, the trumpeter won a classical competition at the International Brass Clinic that was held at Indiana University in Bloomington. The accolade helped garner him a scholarship to attend New York’s Manhattan School of Music, where he eventually earned his master’s degree. In 1987, he made his recorded debut with Distance for Safety, followed two years later by Witness.

Also around this time, he toured as a member of the Mercer Ellington Orchestra, and traveled to Italy in the summer of 1992 with the musical Sophisticated Ladies. He also recorded with Hess, and played frequently with guitarist Bill Frisell. In 1996 he released his third studio album, My Cruel Heart, which found him exploring his increasingly distinctive brand of modern creative jazz with rock influences via a handful of guitarists including Todd Ayers, Farrell Lowe, Arnie Swenson, and Eddie Turner. That same year he appeared on the Bill Frisell album Quartet, and he returned in 1997 with the grunge and post-rock-influenced Woman’s Day, which found him working again with Frisell and his rhythm section, featuring bassist Artie Moore and drummer Rudy Royston. More on Ron Miles

A Conversation about Race from the Dazzle Stage