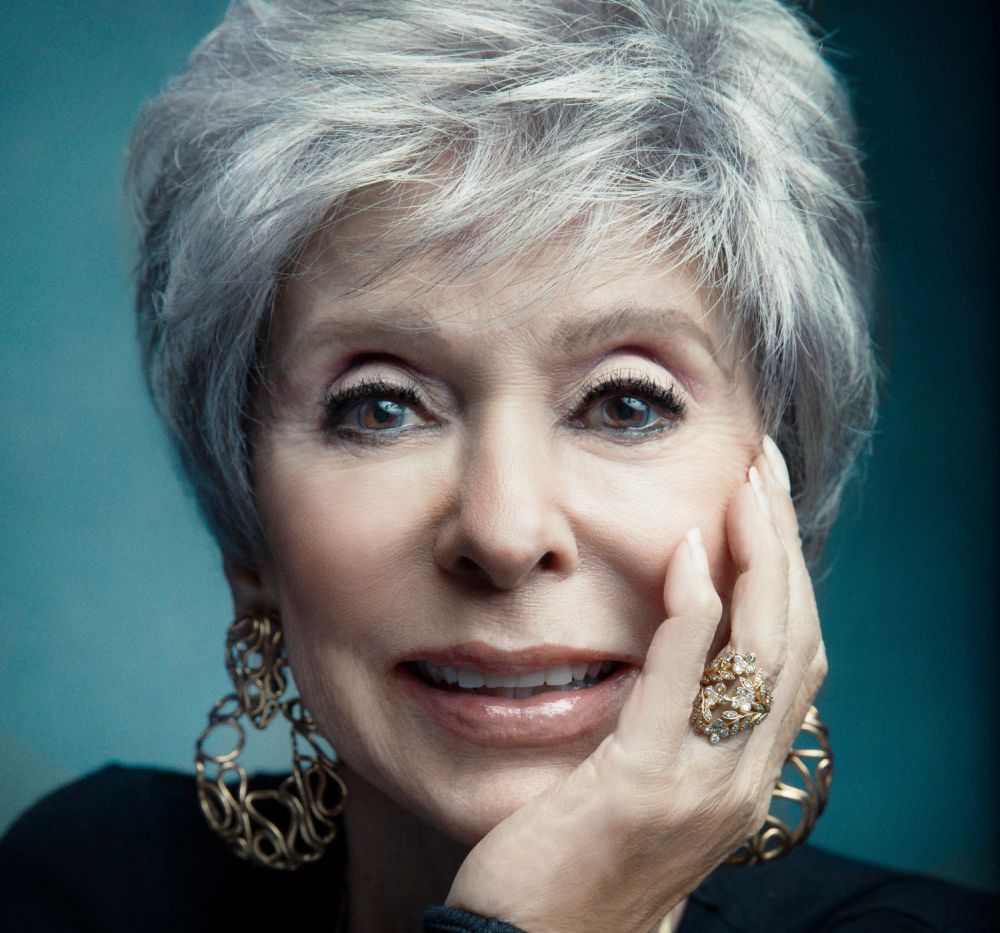 Join moderator Aisha Ahmad-Post, Executive Director of the Newman Center, for a candid conversation with the legendary Rita Moreno in the June Swaner Gates Concert Hall. Audience members can look forward to seeing clips from throughout Rita’s storied career, along with an audience Q&A to take place at the end of the show.

Rita Moreno is a Puerto Rican-born American actress, dancer, and singer. She has won all four of the most prestigious awards in show business: an Oscar, a Tony, two Emmys, and a Grammy. Her countless credits span more than seven decades, beginning with her Broadway debut at age 13. Moreno has starred on Broadway and London’s West End, appeared in more than 40 feature films, and countless television shows, and has performed in numerous regional theaters including her one-woman show, Life Without Makeup at the Berkeley Repertory Theatre. She continues to headline as a guest artist with symphony orchestras as well as performs lectures and speaking engagements around the country.

Moreno co-stars and is an Executive Producer of the Steven Spielberg remake of West Side Story, which was released worldwide this past December. She also stars in the upcoming feature film, The Prank, due to be released in 2022. Her documentary “Rita Moreno: Just a Girl Who Decided to Go For It”, for American Masters Pictures had its world debut at Sundance Film Festival last year. The film then had its TV debut on PBS under the American Masters umbrella and is now available to stream on Netflix.

A Conversation with Rita Moreno