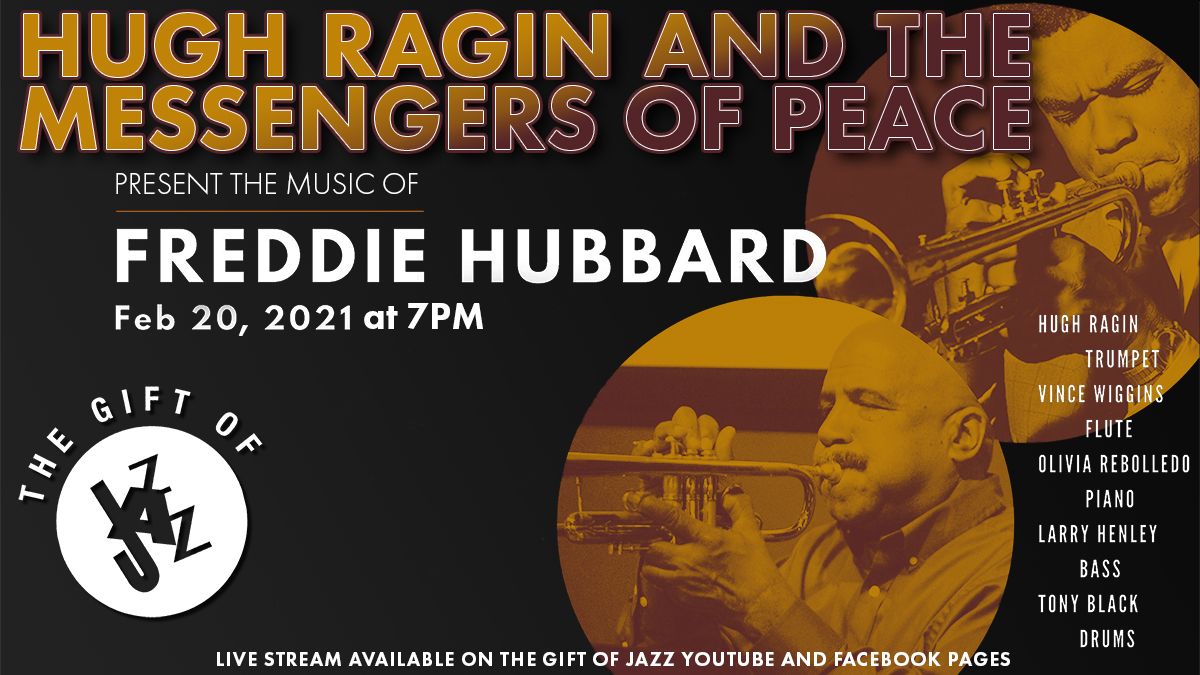 Gift of Jazz: A Tribute to Freddie Hubbard

To many, Freddie Hubbard is considered one of the greatest jazz trumpet players to ever pick up the instrument. His balance of virtuosity, melodic lyricism, and inventive improvisations made him one of the most iconic trumpet players in the history of jazz. At the age of 20, Hubbard moved to New York and quickly became known as an exciting new voice on the trumpet. Within two years of this move, he was consistently playing with giants such as Philly Jo Jones, the Montgomery Brothers, Sonny Rollins, Quincy Jones, Eric Dolphy and Art Blakey. For the next 30 years, Freddie led many of his own groups composed of some of the best players on their instruments such as Wayne Shorter, Herbie Hancock, Ron Carter, Elvin Jones, and McCoy Tyner. Freddie released over fifty albums under his name across a multitude of famous record labels like Atlantic, CTI, and Blue Note. Freddie’s influence on musicians and improvisers everywhere cannot be overstated. In the words of his son Duane F. Hubbard: “He was perhaps one of the greatest technical trumpeters ever to play in the jazz idiom, and arguably the most influential.” 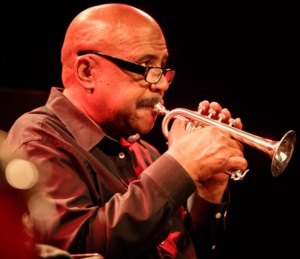 Hugh Ragin has one of the most unique trumpet voices in the Colorado scene today. With an expert mix of classical technique and daring improvisation, Ragin is one of the most adaptable improvisers and brass players you could have on the band stand. Hugh Ragin was raised in Houston, Texas, and began playing trumpet in his early teens, taking lessons in classical music, and was a member of the Houston All-City High School Orchestra. He received a degree in music education from the University of Houston and a degree in classical trumpet performance from Colorado State University. He continued his education in 1978 at the Creative Music Studio with Roscoe Mitchell. One year later he performed with Mitchell, Wadada Leo Smith, and the Creative Orchestra at the Moers Festival in Germany. He then toured with Anthony Braxton. During the early 1980s he toured with jazz trumpeter Maynard Ferguson. He began an association with David Murray, becoming a member of Murray’s band in the 1980s. Currently he is a member of the Art Ensemble of Chicago. Dr. Ragin received his DMA in jazz studies from UC Boulder and leads a variety of ensembles, master classes, and workshops.

A Tribute to Freddie Hubbard