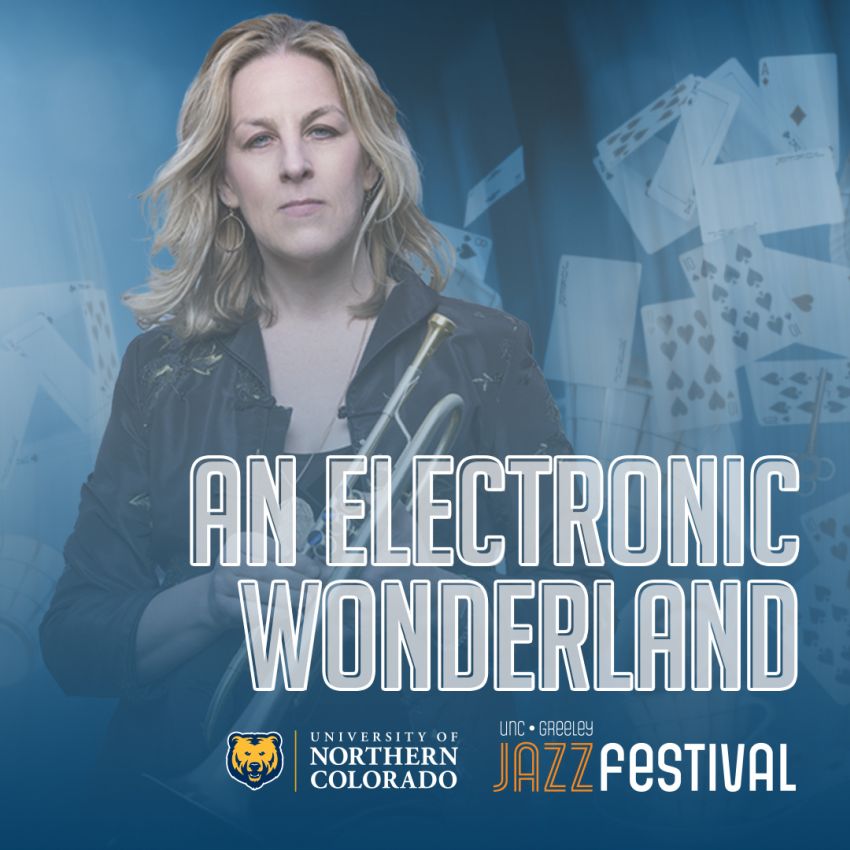 Born in Vancouver and raised in Nanaimo, B.C., Ingrid Jensen has been hailed as one of the most gifted trumpeters of her generation. After graduating from Berklee College of Music in 1989, Jensen moved to Europe to teach at the Bruckner Conservatory in Austria. She returned to New York three years later to embark on a full fledged career in jazz. She has recorded six CDs as a leader or co-leader and has been featured prominently on three Grammy-winning discs and numerous Juno winning albums as well, including her own Juno award-winning CD, Vernal Fields. One of Ingrid’s most frequent and closest collaborators is her sister, the saxophonist and composer Christine Jensen. In addition to recent performances with the Christine Jensen Jazz Orchestra, in 2016, the sisters released a brilliant quintet recording, Infinitude (Whirlwind), which also features guitarist Ben Monder., bassist Fraser Hollins and the drummer Jon Wikan. Besides leading her own band, Ingrid often performs with cutting edge groups such as Terri-Lyne Carringtonʼs Mosaic Project and Darcy James Argues’ Secret Society.

Check out the Educational Workshops here