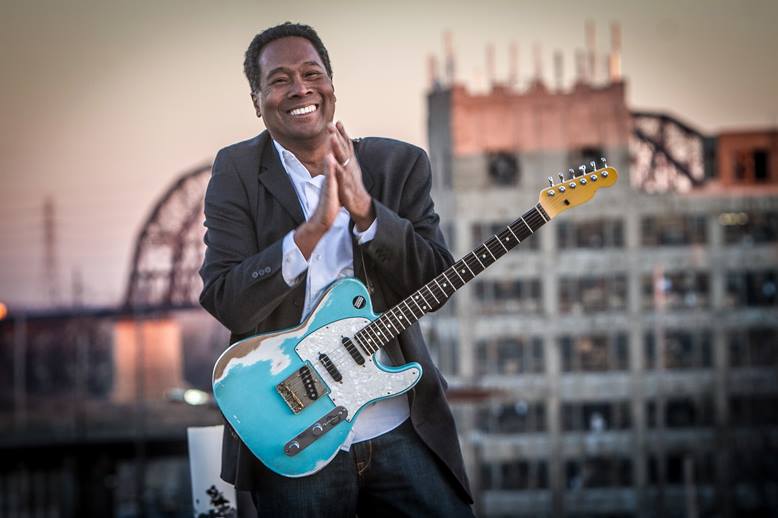 Jack Hadley learned to play music by ear, playing music by  everyone from Hendrix to Dylan, unaware that he was learning the  foundation of American music – the blues. He sharpened his guitar skills and discovering his vocal talent performing as a solo artist after playing countless shows as a hired gun. In 2005 Jack decided to focus on writing and performing his original blues-based material with his own trio, The Jack Hadley Band. Now in high gear, his latest release “Daybreak In Alabama – The Langston Hughes Project” was released in July 2020.

An Evening with Jack Hadley