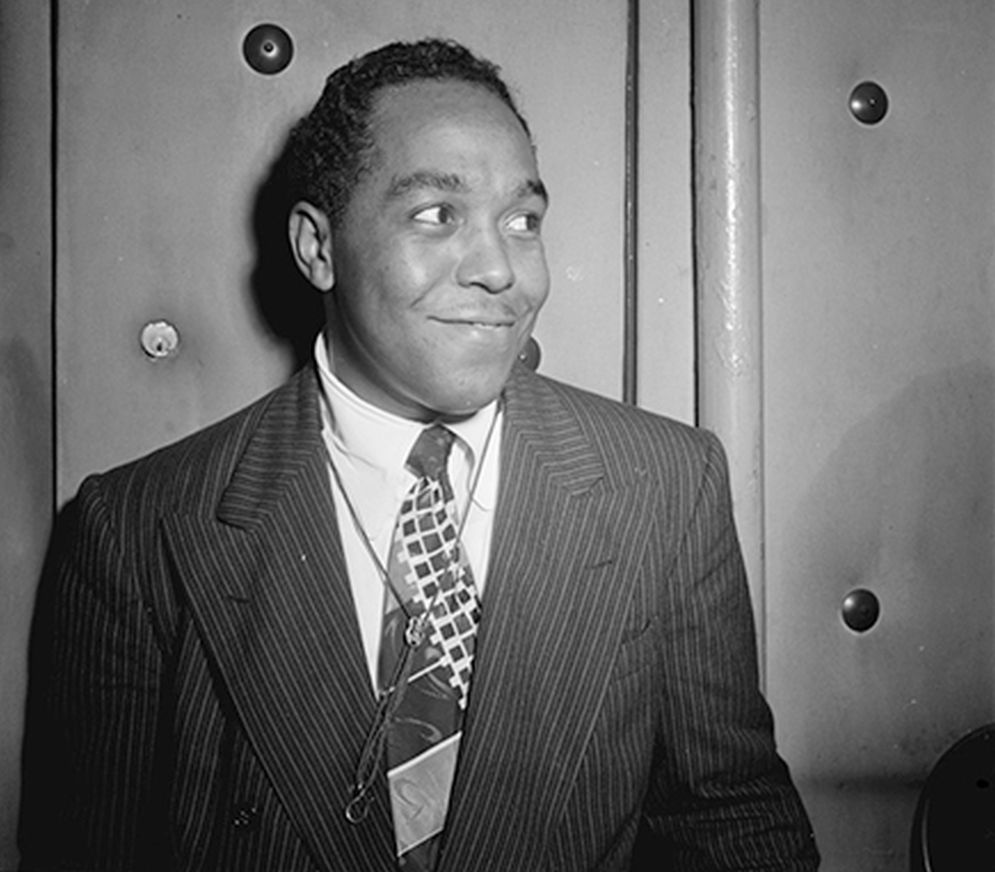 Miles Davis once said, “You can tell the history of jazz in four words: Louis Armstrong. Charlie Parker.” Charlie Parker is one of jazz’s greatest and most beloved artists, contributors, and innovators. There is no doubt that without Bird, jazz would not be what it is today. Born in 1920 in Kansas City, Kansas, Charlie Parker was introduced to many musical styles at a young age. By the age of fifteen, he knew music was his calling and was determined to make it his life’s pursuit. One of the most famous stories of a young Bird is the moment Jo Jones threw a cymbal at his feet during a jam session when Parker wasn’t playing very well. Humiliated, Bird practiced relentlessly so as never to be caught in a situation like that again. His practice and dedication absolutely paid off. By the end of the recording strike in 1944, he became one of the most known and innovative saxophonists and improvisers to ever play the instrument. Parker would go on to form and lead his own band with Dizzy Gillespie and tour the across the U.S. as well as parts of Europe. Unfortunately, heroin and alcohol consumed much of his life and destroyed parts of his career and relationships. In 1955, Charlie Parker passed away to due lobar pneumonia and health complications from a life of substance abuse. Yet despite his demons, Parker was a loving soul and an exuberant musician, and those qualities can always be heard in his music. 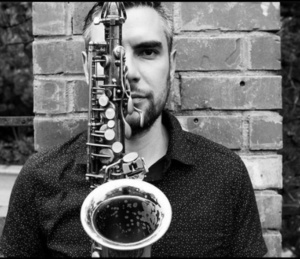 A graduate of Denver School of The Arts and Colorado Conservatory for the Jazz Arts (CCJA), Daryl continued his studies at the City College of New York where he graduated with BFA in jazz performance.  He also received a Masters degree in Jazz Performance and Pedagogy from The University of Colorado at Boulder. Daryl has studied with Jon Gordon, Rich Chairaluce, John Gunther, John Pattitucci, and Vincent Herring among others.  He has been performing and teaching professionally for the last ten years and has performed with notable artists such as: Greg Gisbert, Eric Gunnison, Paa Kow, Ethan Iverson and Maria Schnieder.