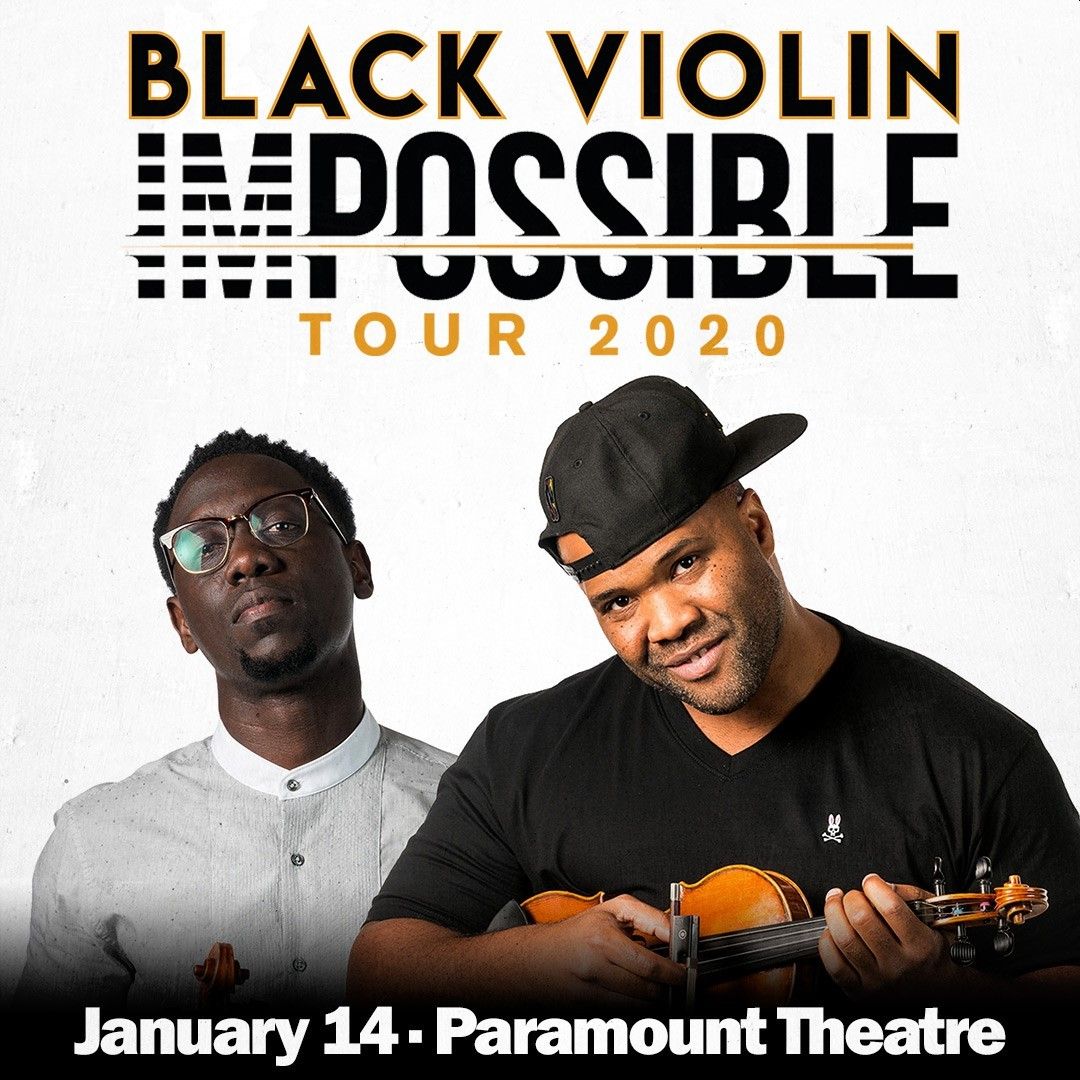 The group has collaborated creatively with artists such as Kanye West, Aerosmith, Tom Petty, Wu-Tang Clan, Wyclef Jean and Alicia Keys. Their most recent album, Stereotypes, hit #1 on Billboard’s Classical Crossover chart and #4 on Billboard’s R&B Chart. The band recently released their track “Dreamer” and shortly after released an accompanying video. Black Violin is currently writing and recording their next studio album expected to be released late summer 2019.