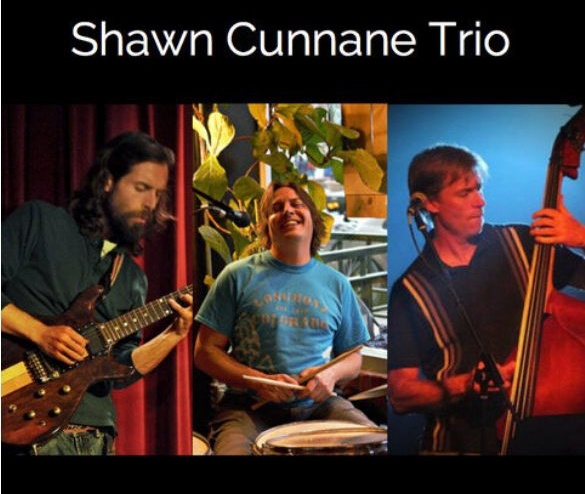 Shawn Cunnane Trio is an eclectic jazz combo that performs instrumental versions of pop classics. Drawing from such greats as Van Morrison, Jim Croce, and Smokey Robinson the group focuses on smooth grooves and texture to create an enjoyable atmosphere for any event. With all three members hailing from the Northeast, they love to bring their own brand of soul to every performance.

SUPER FRENCHIE provides an intimate look at the life of professional skier and BASE jumper Matthias Giraud, who stops at nothing to pursue his passion for adventure. Featuring breathtaking cinematography, the film combines the thrills and danger of some of the world’s most extreme sports with Matthias’ personal experience to tell a story that is both heart-racing and inspirational. The film follows Matthias as he dares ever more dangerous stunts while simultaneously falling in love and starting a family. Matthias’ story takes a turn when he suffers a catastrophic crash just days before the birth of his first child. After miraculously surviving, Matthias struggles to get back to the sport he loves while grappling with the effects it has on his young family.

Tickets For Reception and Film