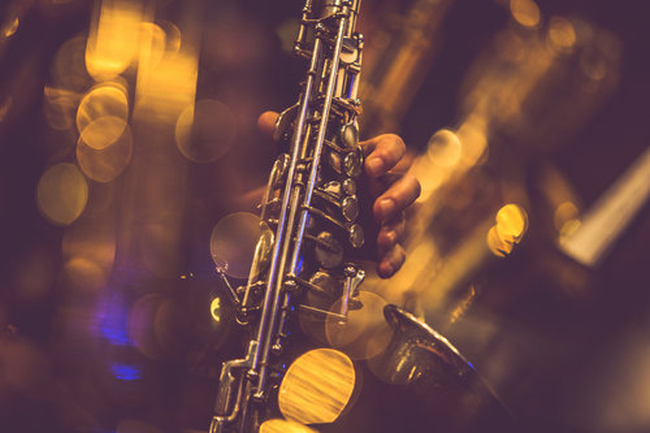 Badda Boom Brass Band (5:00PM – 5:50PM) – A New Orleans style brass band who blend the street music tradition of the Crescent City with hip hop, funk, rock, pop and world music for a truly unique sound! Founded in 2015 in Denver, Colorado, they are the house band for the Thin Man Tavern and bring the party wherever they go with a versatility that spans parades, street corners, festival stages and everything in between. Their aim in life is to make you shake that booty!

Tivoli Club Brass Band (6:00PM – 6:50PM) Founded in 2017 when percussionist Dean Hirschfield realized he’d been hanging out with guitar players too much for too long. “I need me a brass band!” Dean said to himself, and he rushed out and assembled one. From there on, it’s been magic. This merry band of miscreants and ne’er do wells brings a gazillion influences and styles to the table, and their arrangements are some of the most unique takes on classic and contemporary tunes you’ve ever heard.

Guerrilla Fanfare (7:00PM – 8:00PM) “GuFa” brings raw, rowdy, unadulterated, booty-shakin’ New Orleans style funk to the Northern Colorado area. Our mission is always to get everyone up and grooving to our relentlessly fiery and funky sound. GuFa is composed of some of the finest and rowdiest horn players and percussionists in Northern Colorado, and performs hard-hitting funk, New Orleans Second Line style, fiery originals, and raucous arrangements of modern pop hits.