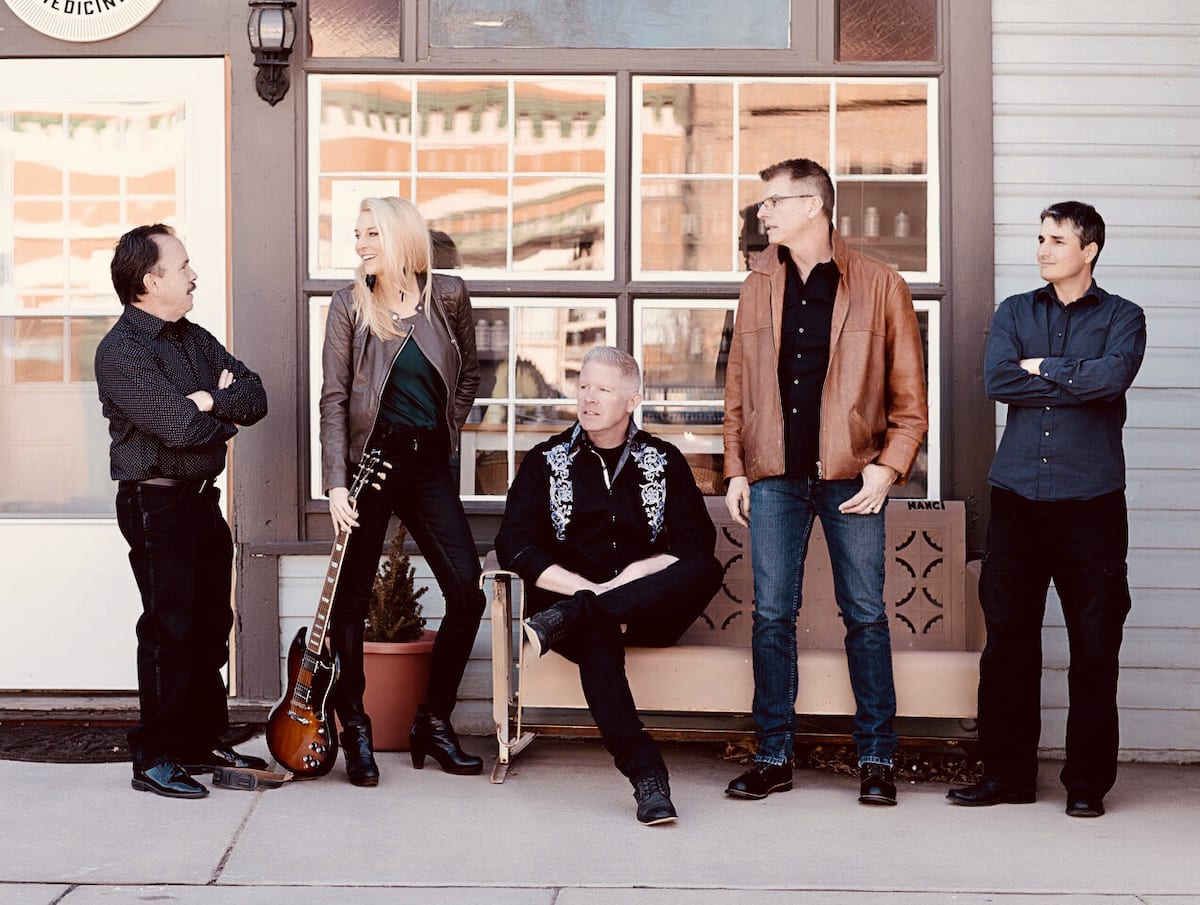 Two performances at 6pm and 9pm.

Cass Clayton Band delivers a soul and funk-laden show and is known for their non-denominational approach that blends old-school influences with unexpected modern voicings. CCB’s recent album, Play Nice, reached #1 on the National R&B Album Chart in 2020 and also #1 Roots Music Album in Colorado. Cass is known for a velvety vocal style that ranges from dark and lulling to knock-you-flat belting. May 8, the band will be sharing some of their award-winning songs as well as newly-produced music that has not yet been released.