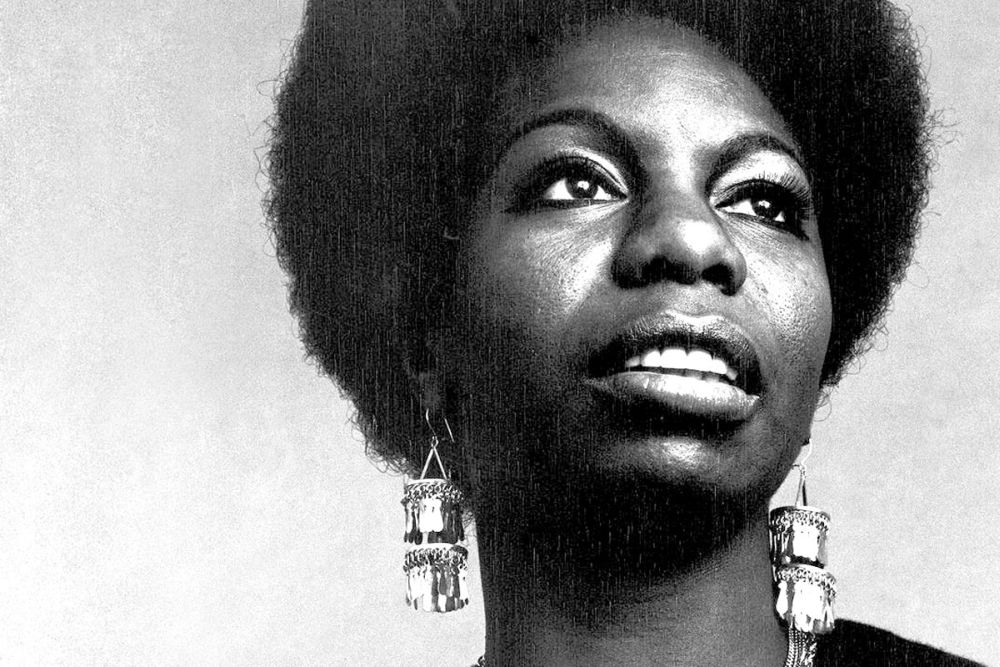 Nina Simone, was an American singer, songwriter, musician, arranger, and civil rights activist. Her music spanned a broad range of musical styles including classical, jazz, blues, folk, R&B, gospel, and pop. She was one of the most extraordinary artists of the twentieth century, an icon of American music. She was the consummate musical storyteller, a griot as she would come to learn, who used her remarkable talent to create a legacy of liberation, empowerment, passion, and love through a magnificent body of works. She earned the moniker ‘High Priestess of Soul’ for she could weave a spell so seductive and hypnotic that the listener lost track of time and space as they became absorbed in the moment. She was who the world would come to know as Nina Simone. (from her bio at www.ninasimone.com) 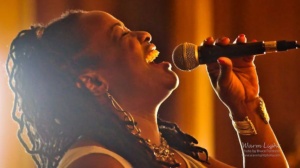 Sheryl Renee – The dynamic versatility of Colorado’s Sheryl Renee, comes from a literal lifetime in and around the entertainment business. An audience favorite, Sheryl moves effortlessly between music genres, artistic avenues and her entrepreneurial pursuits. Known as the “Lady with the Golden Voice”, Sheryl’s God given gift of song has led to wonderful opportunities, her highlight, performing the national anthem for President Barack Obama, featured vocals for countless CD’s, bands, events, projects, and sharing time with some of the greatest names in show biz, including the Colorado Symphony Orchestra conducted by the late Marvin Hamlisch.  With her company, Sheryl Renee Productions, Sheryl’s greatest joy is providing opportunity for others, while introducing extraordinary talent. An award winning actress, She has been in 44 theater productions to date. In 2019, Sheryl was nominated for a Henry Award, and won a True West Award for the lead roll of Deloris Van Cartier is the hilarious musical ‘Sister Act’.