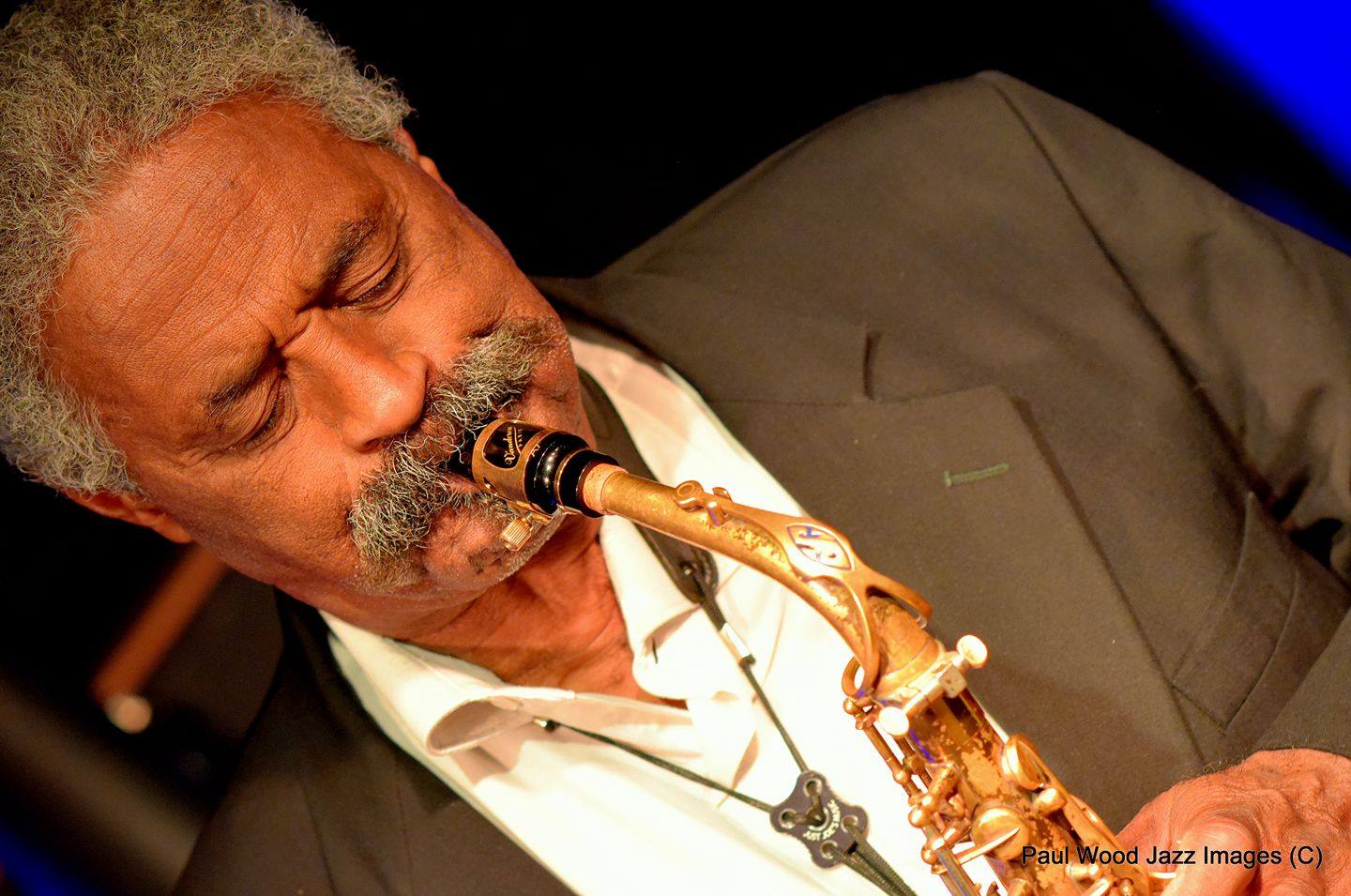 One performance on both Wednesday and Thursday nights at 7pm.

Charles McPherson was born in Joplin, Missouri and moved to Detroit at age nine. After growing up in Detroit, he studied with the renowned pianist Barry Harris and started playing jazz professionally at age 19. He moved from Detroit to New York in 1959 and performed with Charles Mingus from 1960 to 1972. While performing with Mingus, he collaborated frequently with Harris, Lonnie Hillyer, and George Coleman. McPherson has also recorded as a guest artist with Charlie Mingus, Barry Harris, Art Farmer, Kenny Drew, Toshiko Akiyoshi, the Carnegie Hall Jazz Orchestra, and the Lincoln Center Jazz Orchestra with Wynton Marsalis. He has recorded as a leader on Prestige, Fantasy, Mainstream, Discovery, Xanadu, Arabesque, Capri and several smaller labels in Europe and Japan.

McPherson remains a strong, viable force on the jazz scene today. Throughout his six decades of being an integral performer of the music, Charles has not merely remained true to his Be Bop origins, but has expanded on them.

“He is a singular voice who has never sacrificed the fluidity of his melody making and is held in high esteem by musicians both long seasoned and young.” -Stanley Crouch, New York Times