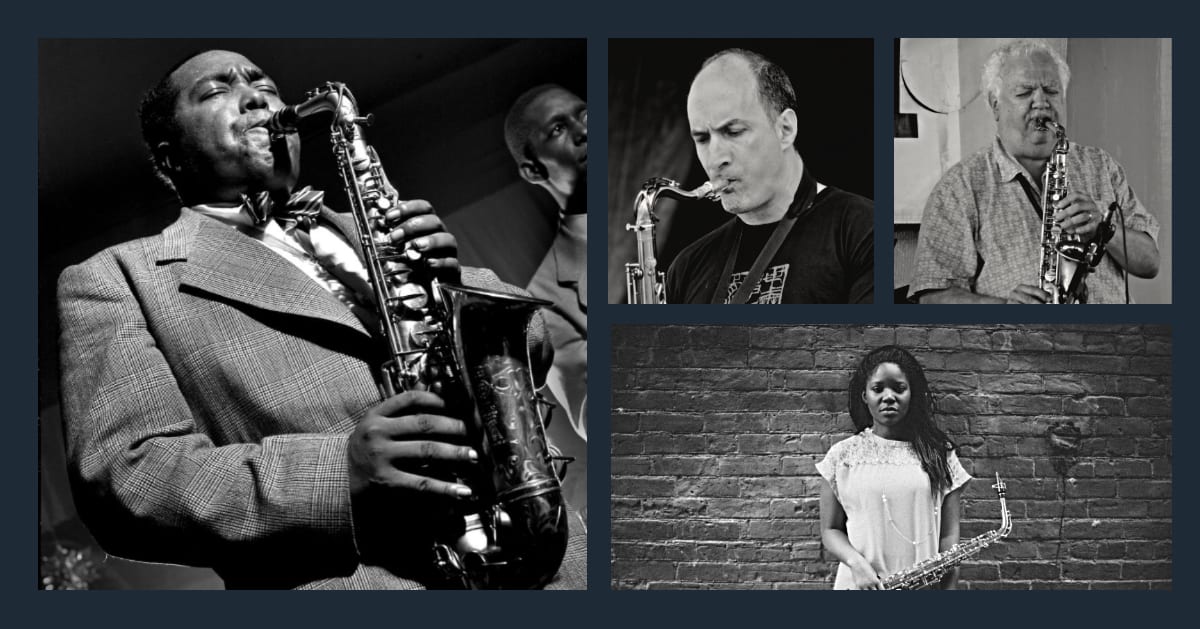 Dazzle proudly presents a tribute to Charlie “Bird” Parker who was one of the most influential musicians of the 20th century. More than 60 years after his death, his seminal ideas, both as composer and improviser, still greatly influences everyone who attempts to play this music. Please join Dazzle on Charlie Parker’s 99th birthday, this August 29.