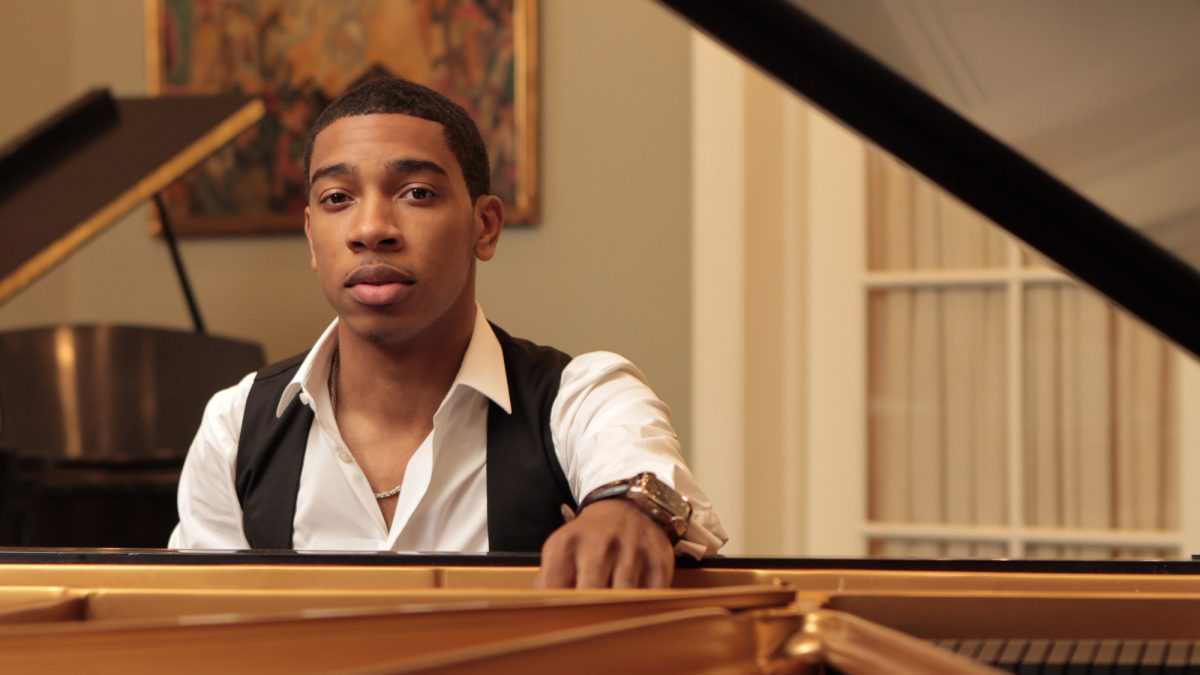 Christian Sands’ third recording for Mack Avenue Music Group captures and establishes him as a forceful leader in composition and conceptual vision. With Be Water (available July 17th worldwide), the music is akin to the element which has no form of its own, taking on the structure of whatever musical composition and performance in which it finds itself and is a universal necessity. For this recording, Sands has reunited with bassist Yasushi Nakamura and saxophonist Marcus Strickland, and is joined by trumpeter Sean Jones, trombonist Steve Davis, guitarist Marvin Sewell, and drummer Clarence Penn. Christian Sands Jazz