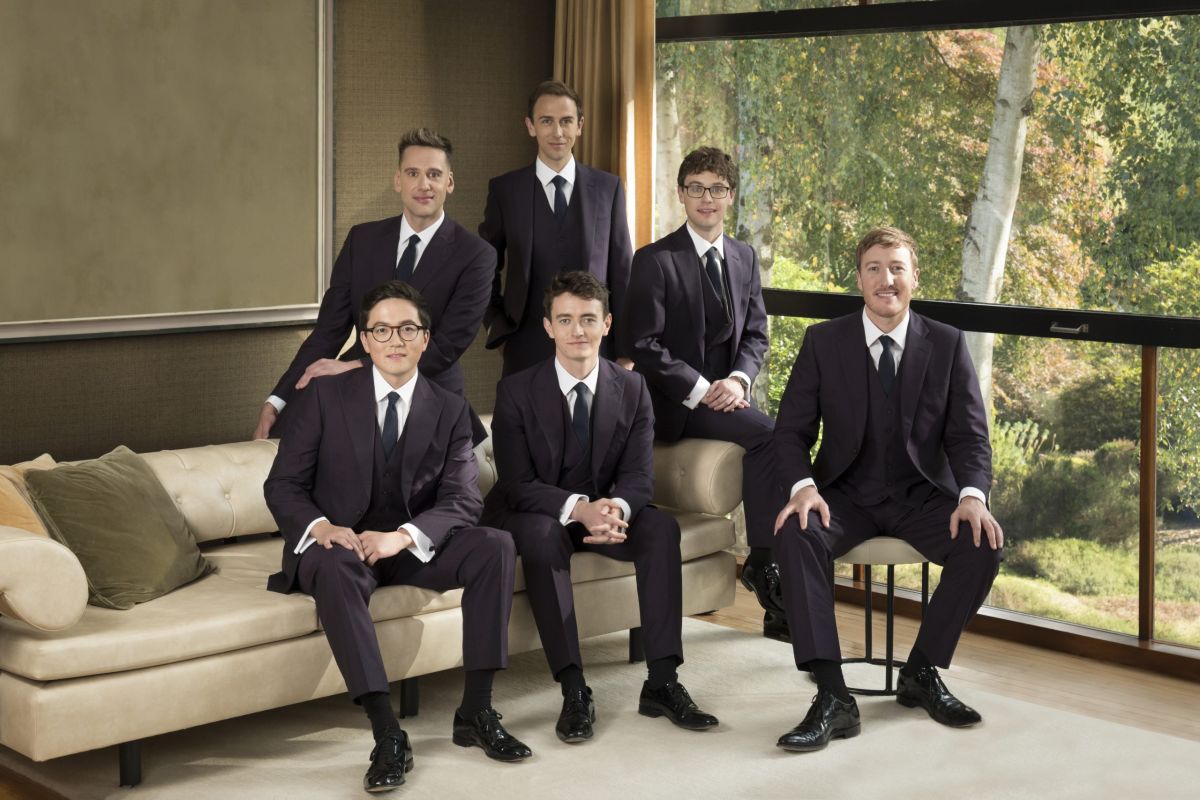 The King’s Singers have represented the gold standard in a cappella singing on the world’s greatest stages for over fifty years. The Grammy-winning British vocal sextet are renowned for their unrivaled technique, versatility and skill in performance, and for their consummate musicianship, drawing both on the group’s rich heritage and its pioneering spirit to create an extraordinary wealth of original works and unique collaborations. A key to the group’s success over the years has been their ability to evolve and innovate – through 28 individual members – while always retaining their special sound and musical integrity. By chance, the original group was made up of two counter-tenors, a tenor, two baritones and a bass, and the group has maintained this formation ever since.

“Their vocal production was effortless, stylistically varied and beautifully blended, even in the most complex polyphony.” – The Washington Post.