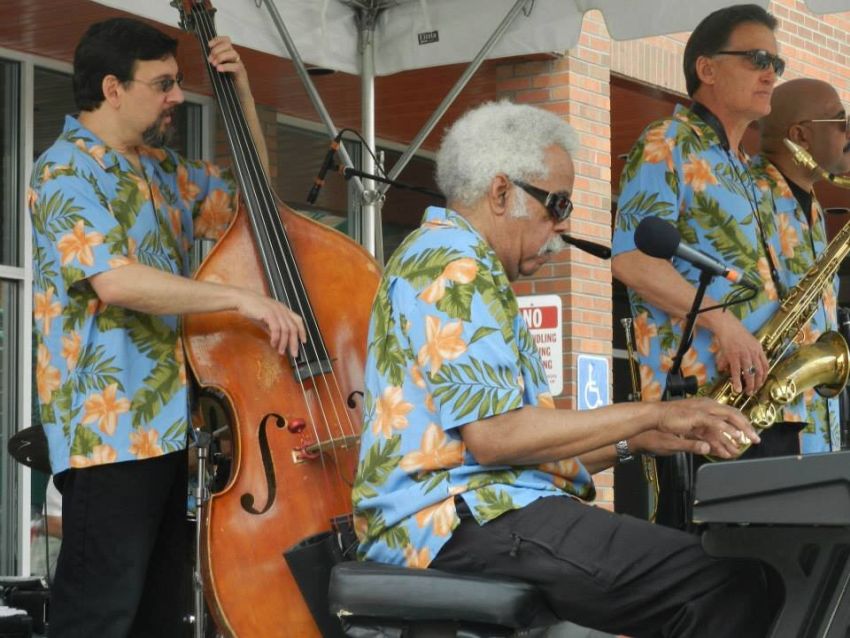 Denver has always had a thriving jazz community, and between the 1920s and 1950s, the Five Points neighborhood was the heart of the scene. Known as the “Harlem of the West,” at its peak Five Points had over fifty bars and clubs, and played host to all the greats: pianist and bandleader Duke Ellington, singers Billie Holiday and Ella Fitzgerald, saxophonist Charlie Parker, and trumpeter Miles Davis, just to name a few. Local players also kept things cooking, and soon enough the Five Points sound emerged, a brand of jazz characterized by red-hot swing and boundless joie de vivre.

Thankfully the Five Points sound is still alive today, and the main keeper of the flame is pianist Purnell Steen and his group The Five Points Ambassadors. Now in his early seventies, Steen is a consummate performer who has a legion of devoted fans in his native Denver. Steen is also part of a musical dynasty, with relatives including vocalist Dianne Reeves, pianist George Duke, saxophonist Eddie “Cleanhead” Vinson, and bassist Charlie Burrell.