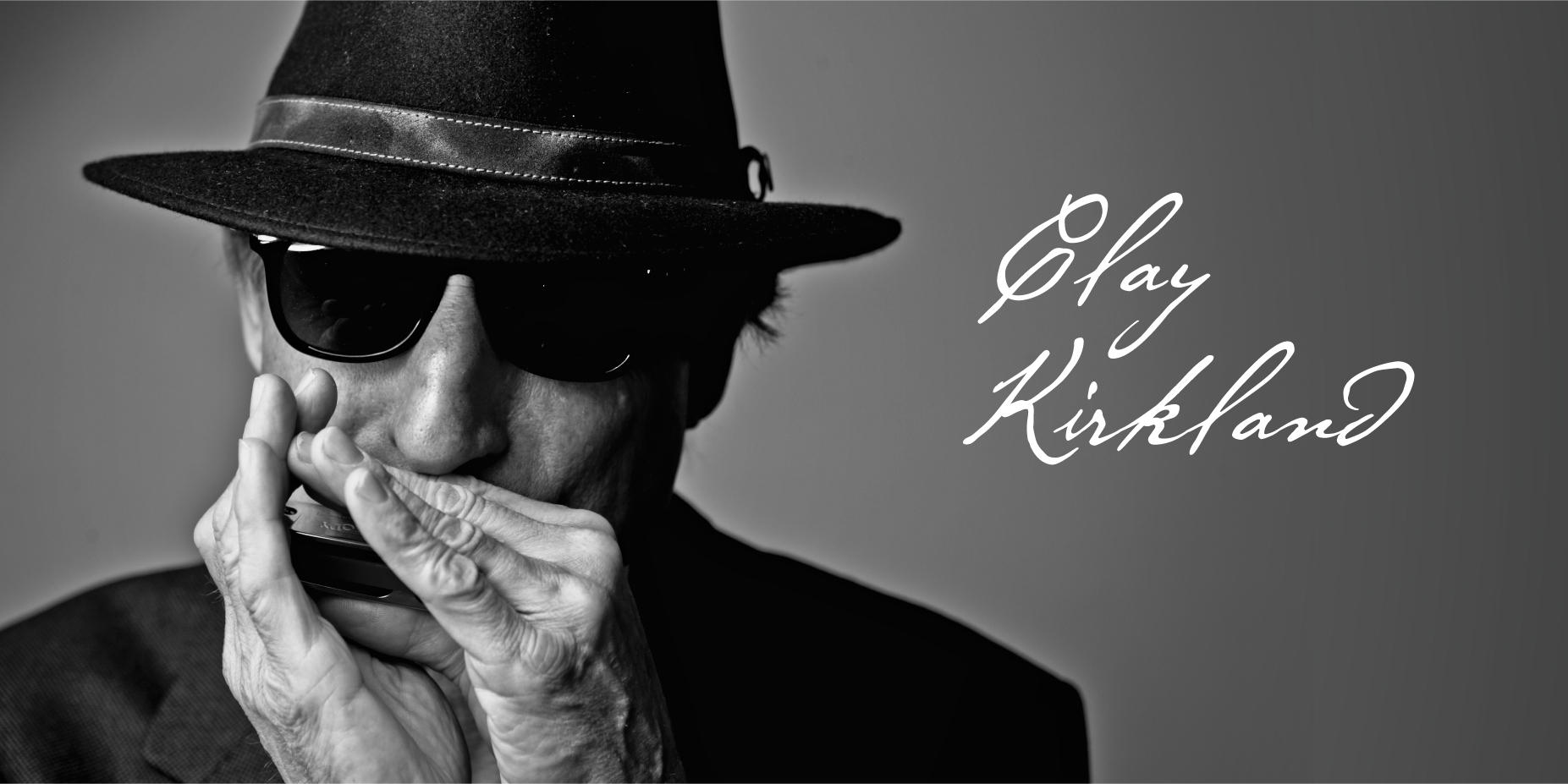 In his senior year of college, Clay Kirkland’s girlfriend gave him a harmonica for Christmas and he taught himself to play. Three days after graduating, he loaded all of his possessions into his ’51 Chevy and drove to St. Louis. All he wanted to do was play the blues.

In his 45-year career, Clay Kirkland has performed country with Willie Nelson, rock and roll with Chuck Berry, hip-hop with the Flobots, jazzy blues with Sleepy John Estes, East meets West with the Royal Musicians of Nepal and Southern Rock with the Derrick Trucks Band. He’s at the Mercury tonight with Stef Kull, Paul Trunko, Chris “Citrus” Sauthoff, Chad “Chadzilla”Johnson and Ken Robinson.