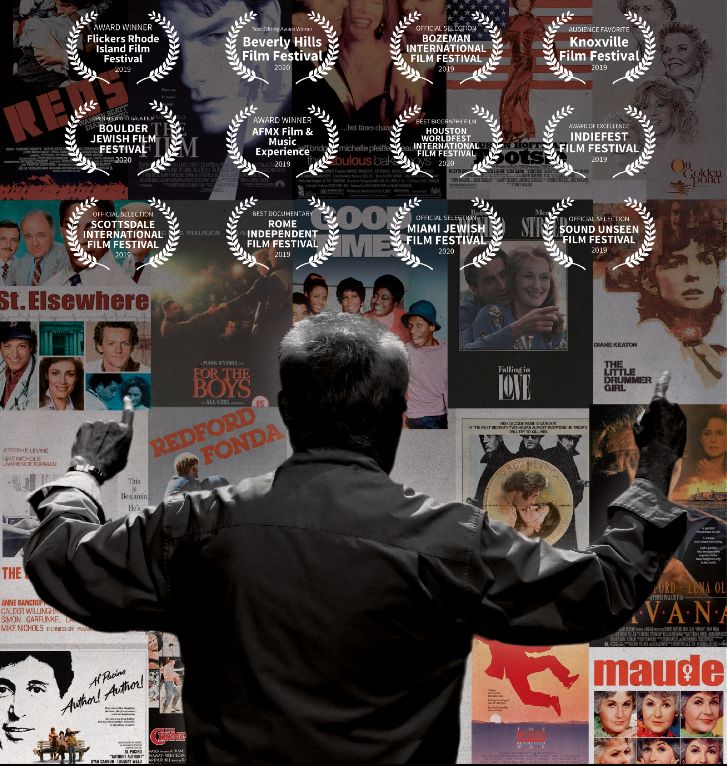 Dave will be in attendance for the 4/6 screening for a Q & A with Ernie Watts.

From humble roots as a Colorado cowboy, Dave Grusin became the most sought-after television and film composer for decades. Dave also co-founded the groundbreaking GRP Record Label that led the way to the digital revolution of the music industry. The film features never-before-seen archival photos and video plus intimate interviews with Quincy Jones, Tom Brokaw, James Taylor, Michael Keaton, Carl Hiaasen, Marcus Miller, Lee Ritenour, and many other industry icons. Dave is most famous for over 60 Feature film scores including “The Firm,” “The Fabulous Baker Boys,” “On Golden Pond,” to name just a few. Grusin has been nominated for 38 Grammy Awards, 8 Oscars, and 4 Golden Globes and has received numerous other industry tributes. With an exquisite score of Grusin music, this is an uplifting and inspiring tribute to one of the most important composers of the 20th Century. (Barbara Bentree, 2018, USA, 1:28, NR)

“And what a life it’s been! Over a career spanning six decades, Grusin touched virtually every corner of the entertainment world!”- Lucy Tauss, JazzTimes Magazine