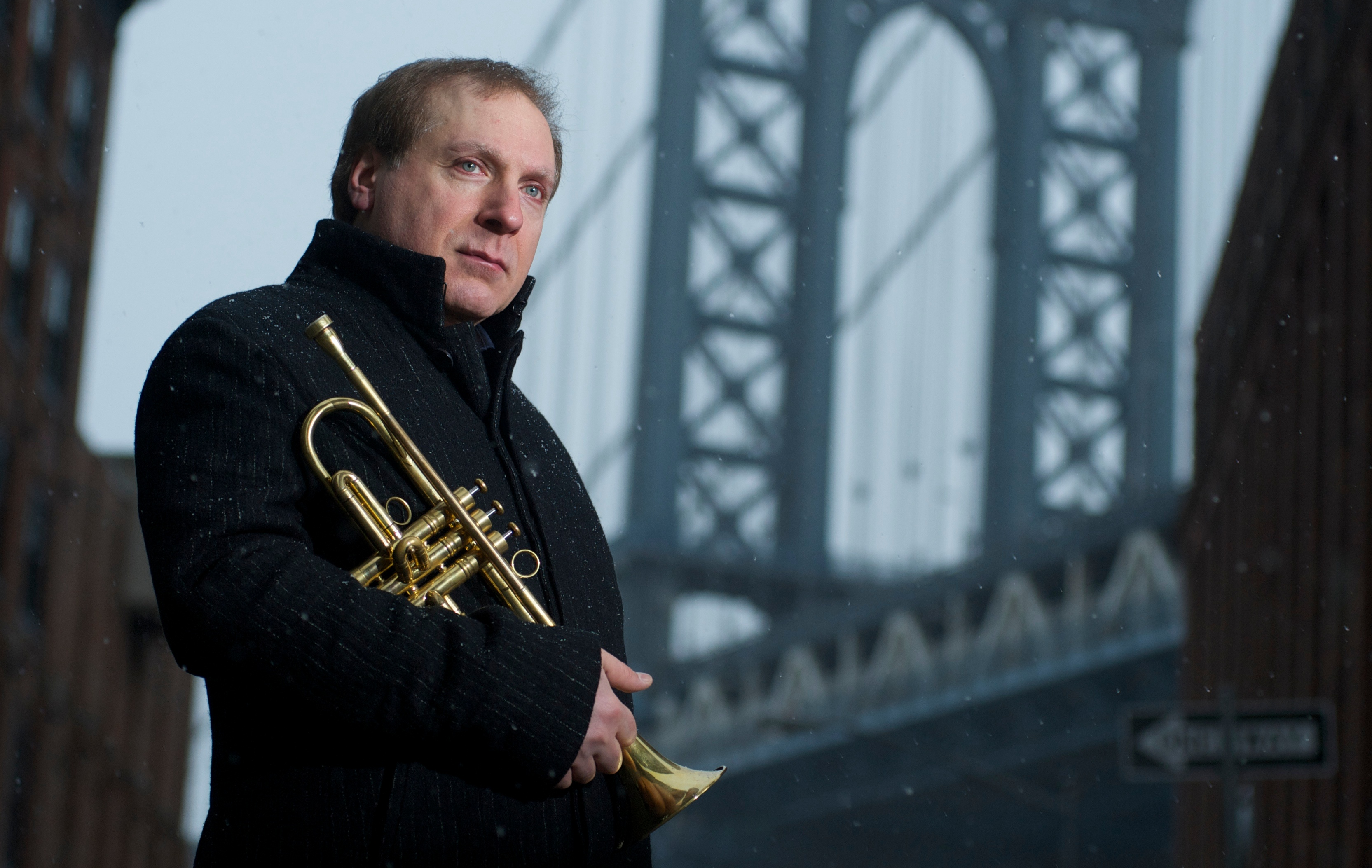 Moving jazz forward has been David Weiss’s modus operandi ever since he appeared on the scene in the late eighties when he established himself in New York by touring and/or recording with the likes of Freddie Hubbard, Charles Tolliver, Billy Harper, Bobby Hutcherson, Slide Hampton, James Moody, Tom Harrell, Louis Hayes, Muhal Richard Abrams, and Billy Hart, among many others.