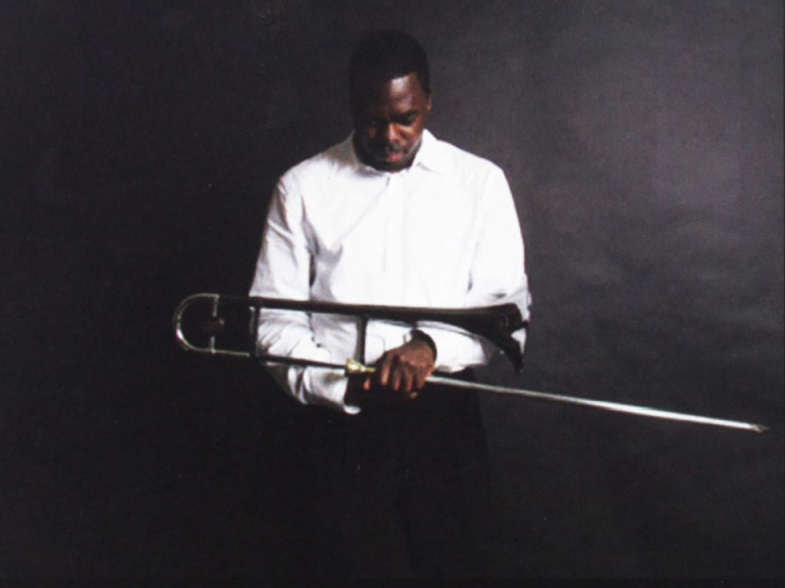 In the late 1940s, Dearie spent time in vocal groups with bandleaders like Alvino Rey’s Blue Reys, and Woody Herman’s Blue Flames, and also accompanied other singers as well as played in between headlining acts at New York clubs. She was there for the Birth of the Cool, hanging in Gil Evans apartment with Gerry Mulligan, Charlie Parker, Dizzy Gillespie and Miles Davis. Her first recordings were playing piano on an Annie Ross record. Blossom marked the starting point of her career as 1950 when she sat down and paired piano, with voice, in a little club called the Chantilly in Greenwich Village. Her friend Tony Bennett stopped in often. She later made several records as a leader with Ray Brown, Ed Thigpen, Jo Jones, and Mundell Lowe. Blossom found herself the first woman to own a successful independent record label in the United States.

This performance is live on the Dazzle stage and will also be live streamed.