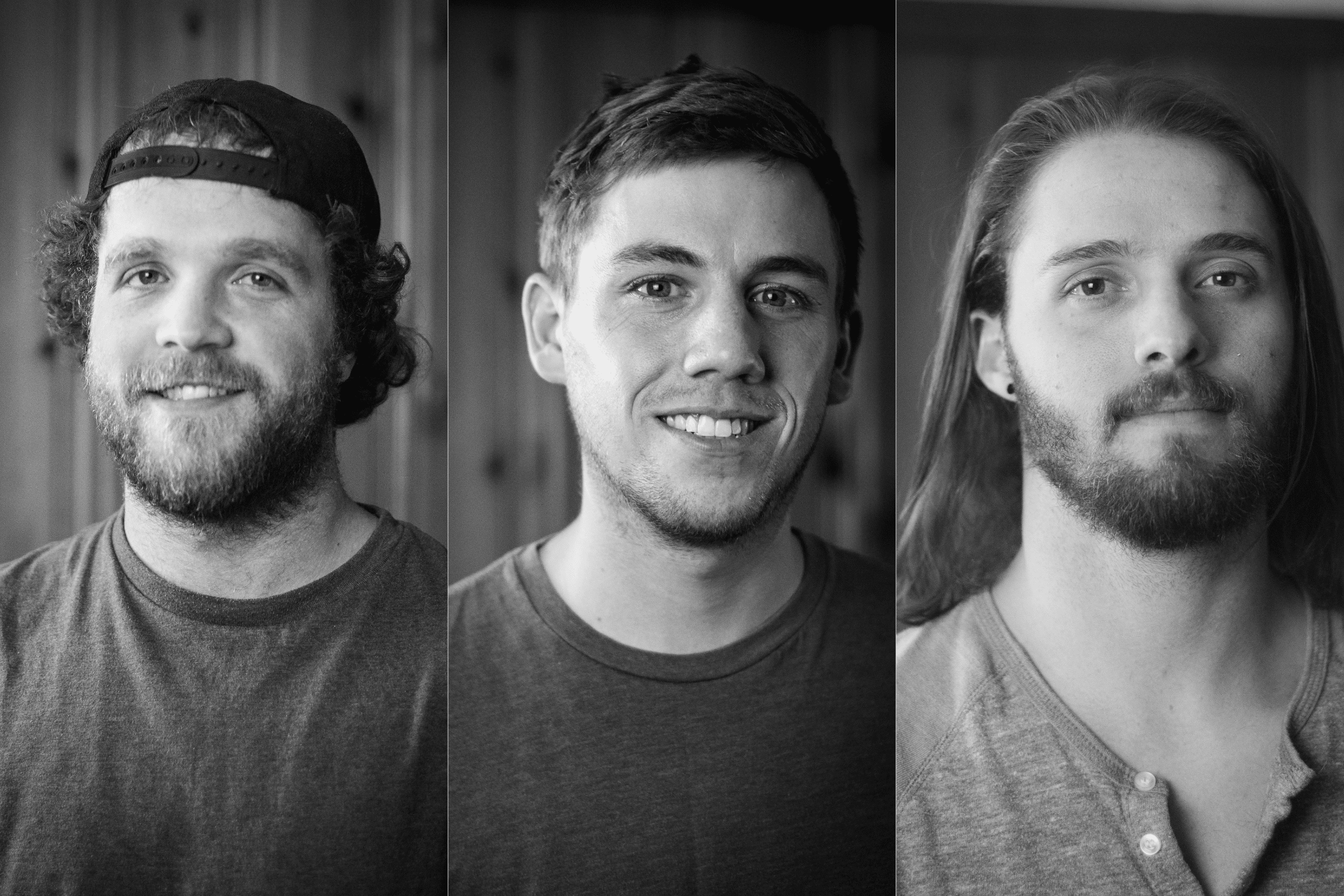 Day Trippers is a heartfelt and engaging homage to rock, soul, blues, and pop favorites. A funked up fantasy with an affinity for improvisation, their creative and open-minded approach to arrangement re-imagines popular music with a jazzy twist.

Cory Meier has been playing piano and singing for over 2 decades. Currently the music manager at Dazzle @ Baur’s, he performs as trombonist and keyboardist for local funk sensation Float Like A Buffalo. Born and raised in Littleton, CO, he left the state in 2011 to study Sound Recording Technology at Stephen F. Austin State University. In 2016, he moved back to Denver in pursuit of a more exciting music scene. Thriving upon the intimacy of a jazz trio, his presence is captivating, warm and genuine.

Jason Clukies is hailed as one of the most engaging bass players in the Denver area. Technically impressive, with a driving and expressive feel, his solo capabilities are one of his trademarks. Jason currently plays bass with several rock and funk outfits in the Denver and Greeley areas including Float Like a Buffalo and Cosmic Cowboys.

Garrett Achten is often recognized first for his larger-than-life personality, and this energy certainly translates onto the stage. Drawing influence from congueros as well as percussionists from the jam circuit, it is actually his interest in rock and metal music that found him interested in the world of rhythm.