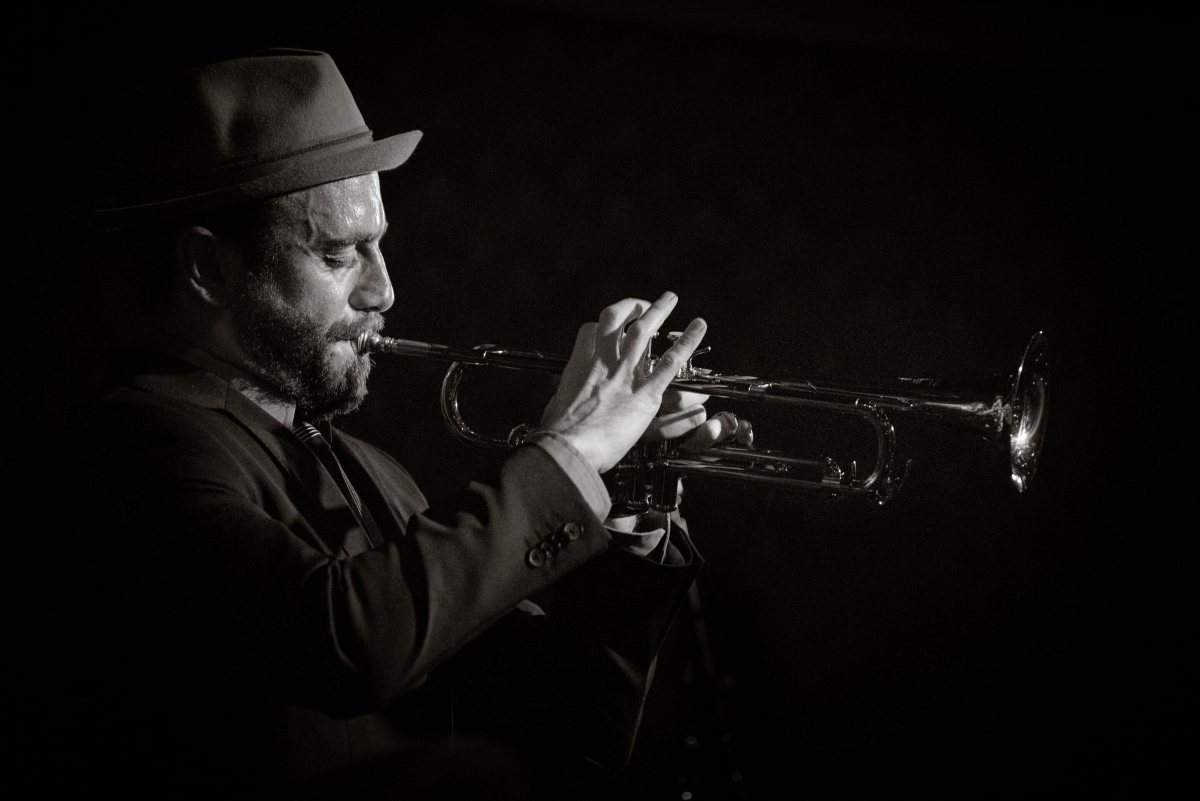 The Gabe Mervine Sextet streams live from Mighty Fine Productions, paying tribute to the classic Kind of Blue and the brilliant musicians who performed it. This performance will also pay special homage to the late Jimmy Cobb, the accomplished drummer who drove this album. The sextet includes: Gabriel Mervine on trumpet, Daryl Gott on alto sax, Taylor Clay on tenor sax, Tom Amend on piano, Seth Lewis on bass and Alejandro Castaño on drums.

The live stream will be posted to both of those platforms once showtime approaches.

Although Mervine’s musical inspirations and influences include Clifford Brown, Freddie Hubbard, Miles Davis, Lee Morgan, and, of course, Clark Terry, Mervine notes that creating his own sound is an important goal. He has performed with Natalie Cole, Christian McBride, Chie Imaizumi, Maceo Parker, and Roberta Gambarini, among many others. His musical abilities and interests are wide and unbounded by genre. Mervine leads his own groups with whom he creates modern, original works. For the past 8 years, he has been active with Motet, an American funk, Afrobeat and jazz-influenced ensemble. He has also recorded with the students and faculty of the Casablanca Music Center in Morocco.