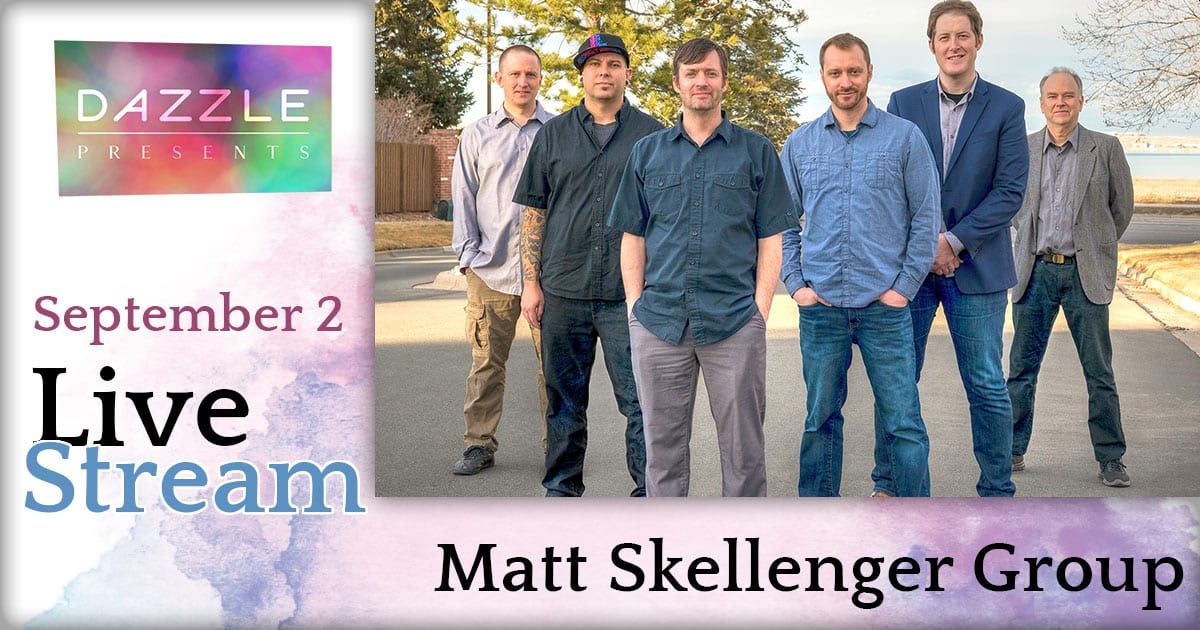 Born and raised in Denver, CO., Matt has been composing, performing, and recording in the Front Range for 26 years. In 2002, he earned a  B. A. in Music from Metropolitan State College of Denver where he studied with internationally renowned trumpeter Ron Miles.  Skellenger’s fierce dedication to the electric bass led him to attend Steve Bailey and Victor Wooten’s Bass At the Beach Workshop in 2004, as well as six of Victor Wooten’s Bass Nature Camps from 2004-2015. There he had first hand experience studying with world class musicians including Victor Wooten, Steve Bailey and Chuck Rainey who are full time instructors at the camps and some of the most influential musicians to ever play the electric bass. At the 2005 BNC, Skellenger was awarded one of two scholarships to attend The Bass Collective in NYC for a week long intensive course.

The versatility of Matt’s playing can be heard on music ranging from solo bass, jazz sextet and modern rock power trio to folk, Americana, funk, blues and pop groups. In 2003, Matt released his first solo bass album On My Way Home. In 2009, Parentheticals was released featuring Ron Miles, Dave Miller, and Andy Skellenger.  The group released its second album, The Owls Are Not What They Seem , in 2013 adding Glenn Taylor on Pedal Steel Guitar. New Radio was released in 2014 adding Adam Bartczak on Trombone and Conch Shell.  The newest album, Vitality, was released on April 26th, 2019. The group added Matt Reid on Trumpet, Cornet, and Flugelhorn for the new release. In addition to leading his own group, Skellenger teaches music at Swallow Hill Music School,  and is currently a member of The Grown A$$ Man Band.

Watch on YouTube
Watch on Dazzle Presents
Watch on Facebook
Watch on Twitch
The live stream will be posted to each platform once showtime approaches.