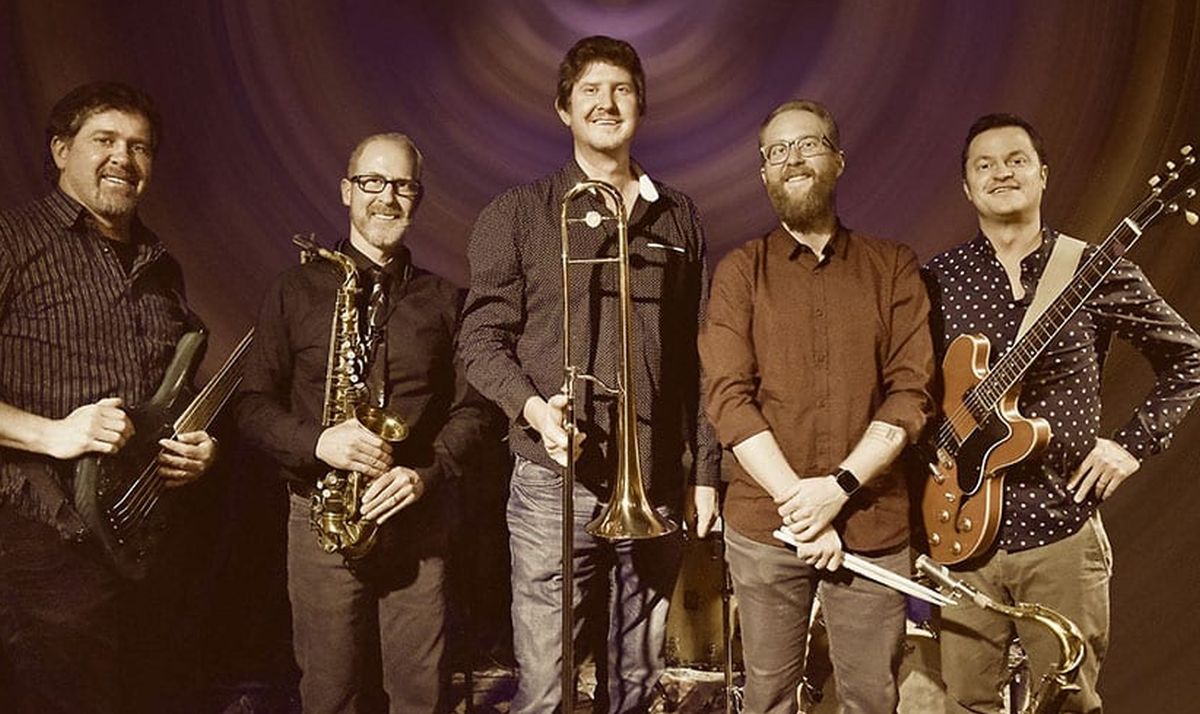 Pete Lewis: Pete is an Illinois native and has settled in the Denver area via Chicago, Portland, and Oakland. He has arranged and composed music for jazz ensembles, concert bands, and sax quartets.

Patrick Lewis: Patrick grew up in a musical family with parents, Pete Lewis and Clare Church. He started playing drums at 10 years old and excelled playing many different genres. He has performed and recorded with the Stephen Thurston Band, Polarity, and Sylva. Patrick is a “young lion” of the music scene in Denver!

Matt Fuller: A longtime student of the legendary Dale Bruning (teacher of Bill Frisell) Matt’s music is rooted in tradition and encompasses his modern influences. Matt currently leads his own groups and is a member of the following groups: SuperCollider, Greg Harris Vibe Quintet, The Aakash Mittal Quartet, Awaz Trio and Adam Revel and Essence Rider.

Brian Knott: Brian Knott is a very busy bass player in the Denver/Boulder area performing a wide range of musical styles on both electric and double bass. He’s the assistant principal Bass player with the Boulder Philharmonic, been featured in other events such as The Game of Thrones Live Tour.

Watch on YouTube
Watch on Dazzle Presents
Watch on Facebook
The live stream will be posted to each platform once showtime approaches.