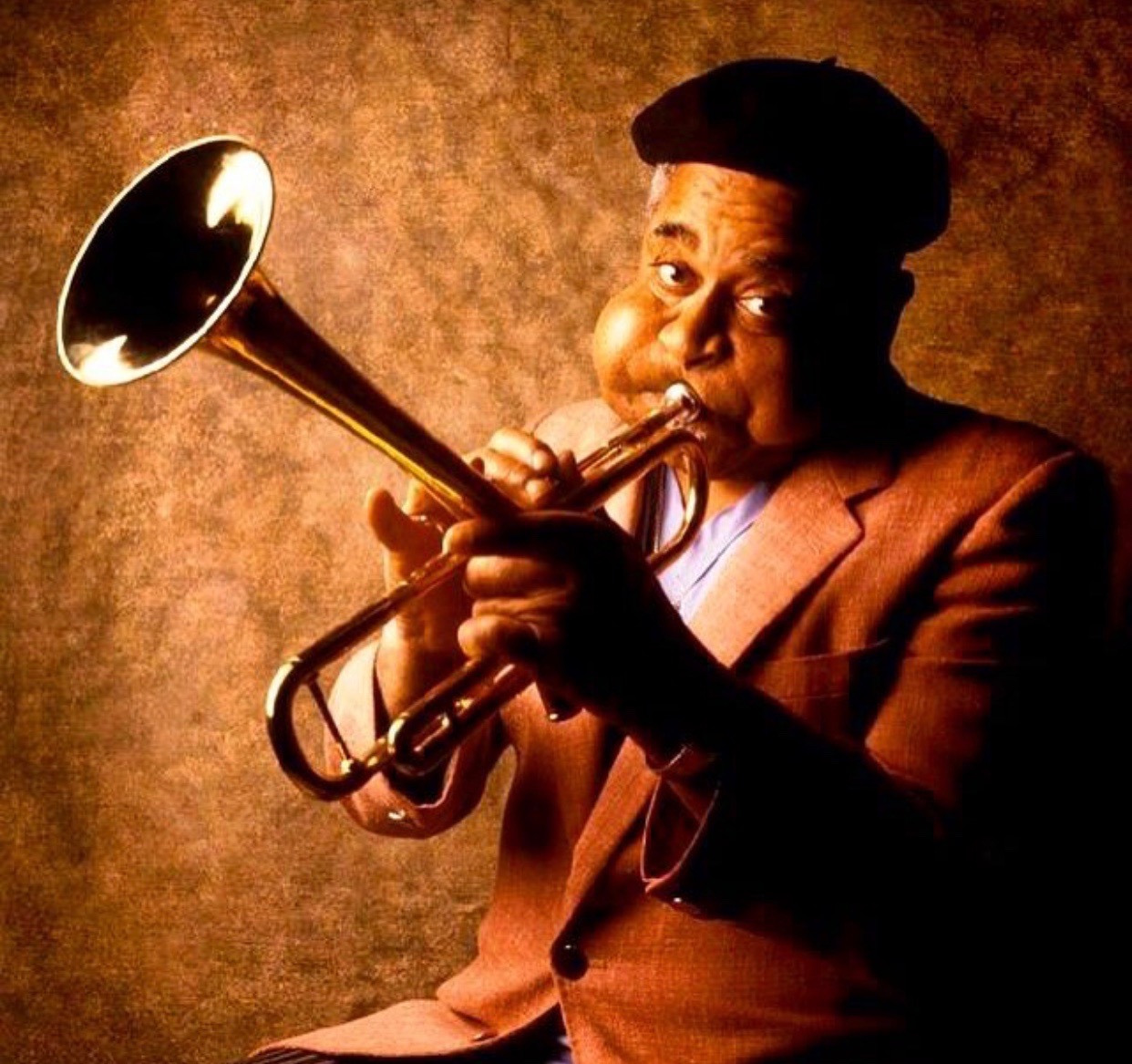 Each of these three nights features a different theme.

Both of tonight’s early and late shows explore the many decades of ‘Dizzy Gillespie Afro-Latin Experience.’ Dizzy Gillespie is considered by many to be the creator of World Music because wherever Dizzy went, he would incorporate some of the rhythm or harmony from the region. Even though he had never heard the music before, he was such a great life-long learner of music that he was also able to teach it to his band members.

Tommy Campbell was born in Norristown, Pennsylvania. His father was an organist and singer, and his uncle is Jimmy Smith, the renowned Hammond B-3 master. After graduating high school he attended the Berklee College of Music in Boston, Massachusetts where he later returned as an instructor of drums and received the Distinguished Alumni Award. Tommy lived and worked in Paris, France in the 1980s. He later spent 13 years working in Tokyo, Japan.

He has worked in the bands of Dizzy Gillespie, Sonny Rollins, John McLaughlin, The Manhattan Transfer, Kevin Eubanks, Jimmy Smith, Stanley Jordan, Tania Maria, Gary Burton, the Dizzy Gillespie All-Star Bands, and a host of other jazz greats. As an educator, Tommy has also taught at the Drummer’s Collective and The New School of New York City.

Tommy plays in all five shows.