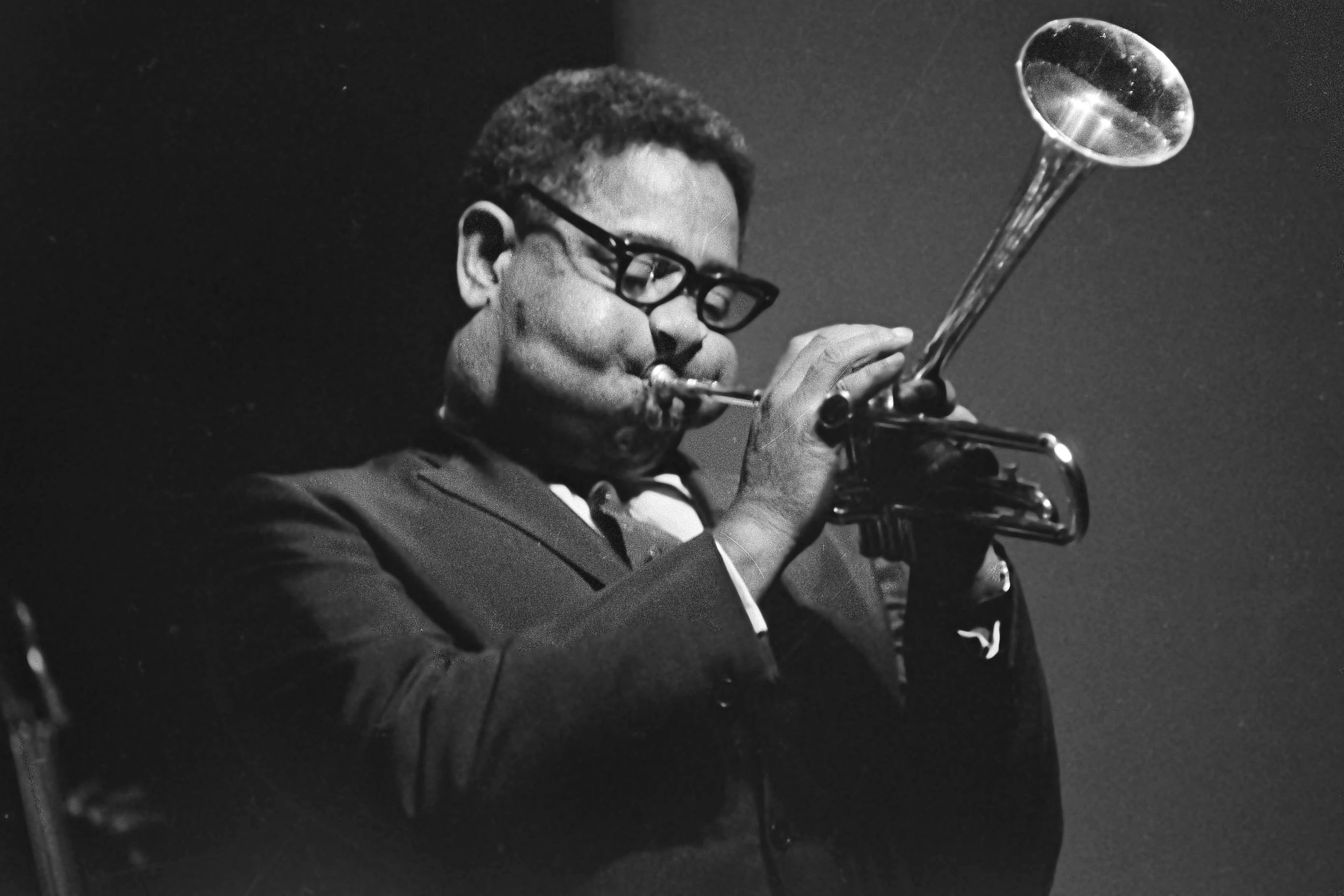 Each of the three nights features a different theme.

Tonight’s theme displays the original music from Dizzy’s big band library through ‘Big Band Artistry of Dizzy Gillespie’ with six people on stage who either played with Dizzy himself or in the Dizzy Gillespie All-Stars Band. 18 musicians will be on stage to perform Dizzy’s Big Band Songs.

The fabric of America is represented here: Black, white, Hispanic, young, old, and women. Students, staff, and alumni of the Colorado Conservatory for the Jazz Arts will be performing on stage. The lineups are inclusive because that was important to Dizzy and it’s important to Dazzle at Baur’s.

His Broadway credits include After Midnight, On a Clear Day, State Fair, Leap of Faith, and The Life.

As a studio musician he has played on You’ve Got Mail, Glenn Garry Glenn Ross, Naked Gun 2 1/2, and Bullets over Broadway, as well as playing sports theme music for the NFL, NHL, and for MLB. He has appeared on the David Letterman Show and on Good Morning America with pop music legend Paul Anka. He has been on the faculties of Julliard, Manhattan School of Music, University of Miami, University of Northern Colorado, and the Colorado Conservatory for the Jazz Arts.