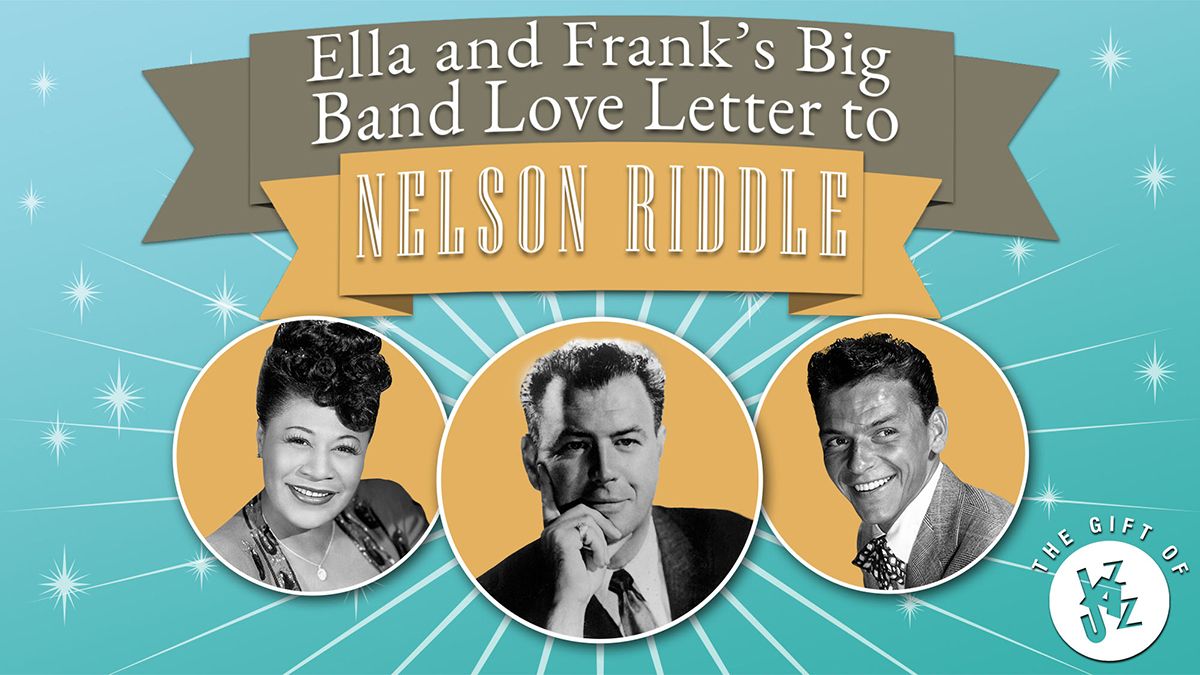 Nelson Riddle’s arrangements backed some of the greatest popular artists of the 1950s and 1960s including Nat King Cole, Judy Garland, and Peggy Lee, but most notably Frank Sinatra and Ella Fitzgerald. Initially, Sinatra was reluctant to work with Riddle, but soon realized how fresh and unique Riddle’s approach was. The first song they release together was the instant classic “I’ve Got the World on a String.” Riddle and Sinatra released many classic records that became staples of the Frank Sinatra collection, with such albums as “A Swingin’ Affair,” “Sings Only for the Lonely,” and “Strangers in the Night.” His arrangements for Ella Fitzgerald were just as popular and have equally stood the test of time. Ella and Nelson’s work on “Ella Sings the George and Ira Gershwin Song Book,” are some of the most celebrated interpretations of that body of work to this day. Any listener who hears Riddle’s work with Frank and Ella is immediately transported in time because those compositions and arrangements live on as timeless classics. 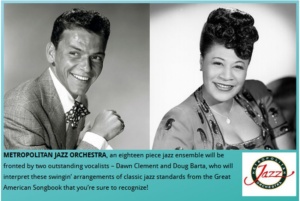