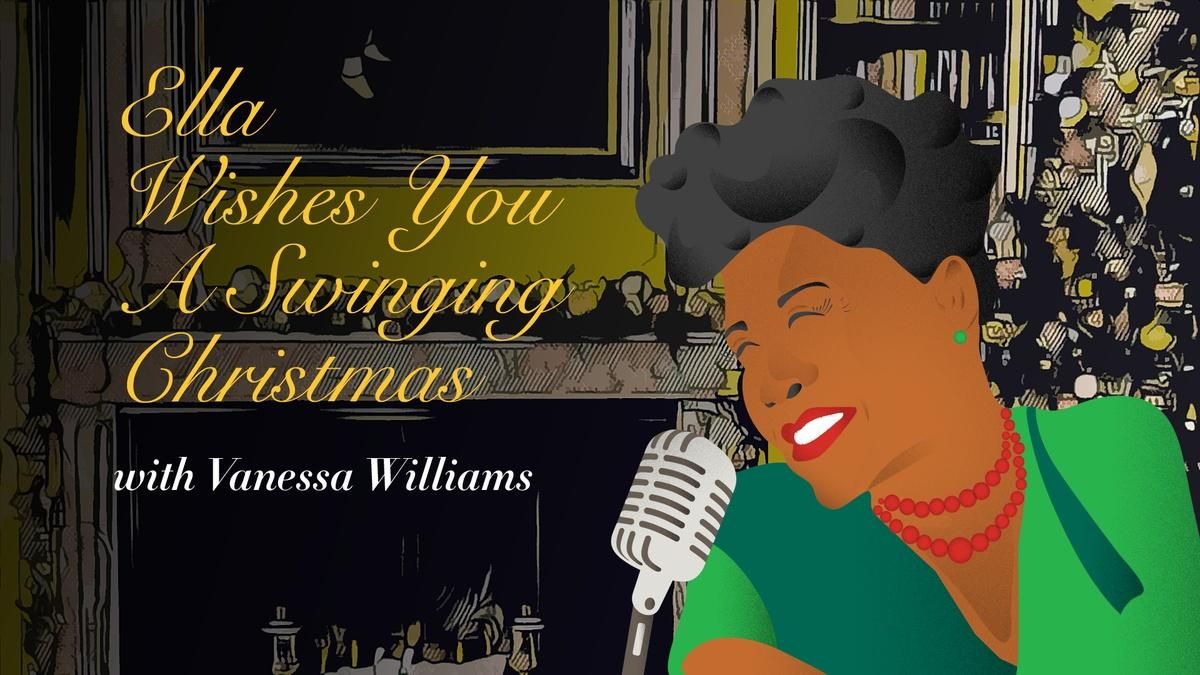 Maestro Luke Frazier and The American Pops Orchestra present a new take on Ella’s classic 1960 holiday album, Ella Wishes You a Swinging Christmas, performed in its entirety hosted by Vanessa Williams featuring performances by a stellar lineup of artists: Dee Dee Bridgewater, Carmen Ruby Floyd, Morgan James, Norm Lewis and Nova Y. Payton. One of the most celebrated holiday albums of all time, it featured classic American songs of the season, including “Santa Claus Is Coming to Town,” “Have Yourself a Merry Little Christmas,” “The Christmas Song,” “Sleigh Ride,” and “Winter Wonderland.”

About the American Pops Orchestra—APO was founded in 2015 with a mission to build community through the preservation, promotion and reimagination of American popular music. Through live and virtual performances, educational initiatives and collaborations, APO makes the highest quality art accessible to the broadest audiences. Seeing an opportunity to challenge the status-quo of the repertoire an orchestra performs, Founder and Music Director Luke Frazier created The American Pops with the intent of breaking the mold of the traditional pops orchestra. This new, distinctly “American” orchestra brings together versatile musicians and reimagined programming focused around the Great American Songbook, and presents it with an approachable, fresh spin in order to engage diverse audiences and make attending a live orchestral show fun again. Through non-traditional orchestral settings, APO aims to deliver popular American classics to those who already know and love them, while also introducing these timeless pieces to younger generations in approachable settings.

Ella Wishes You A Swinging Christmas