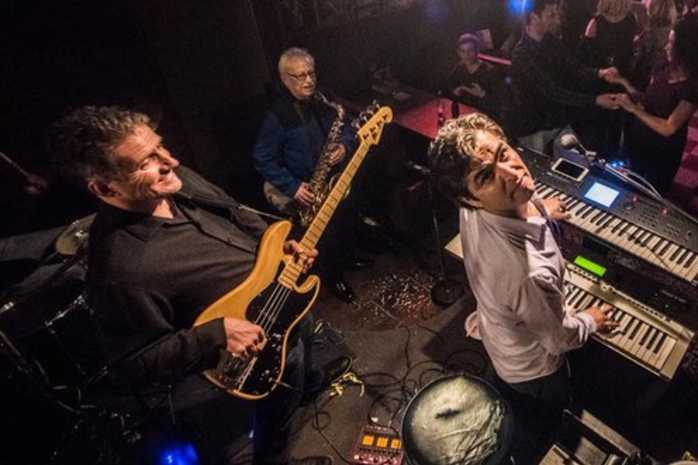 Come out and celebrate with the Freddy Rodriquez Sr. and the Jazz Connection on their 40th Anniversary of performing at El Chapultepec (The Pec)!

Freddy has performed with many of the titans of jazz; from Nancy Wilson, Harold Land, Ray Brown, Red Holliday, Wynton and Branford Marsalis, Slide Hampton and dozens of others. He’s recorded with Roland Kirk, was in the reed section of the great Gerald Wilson Big Band in Los Angeles.