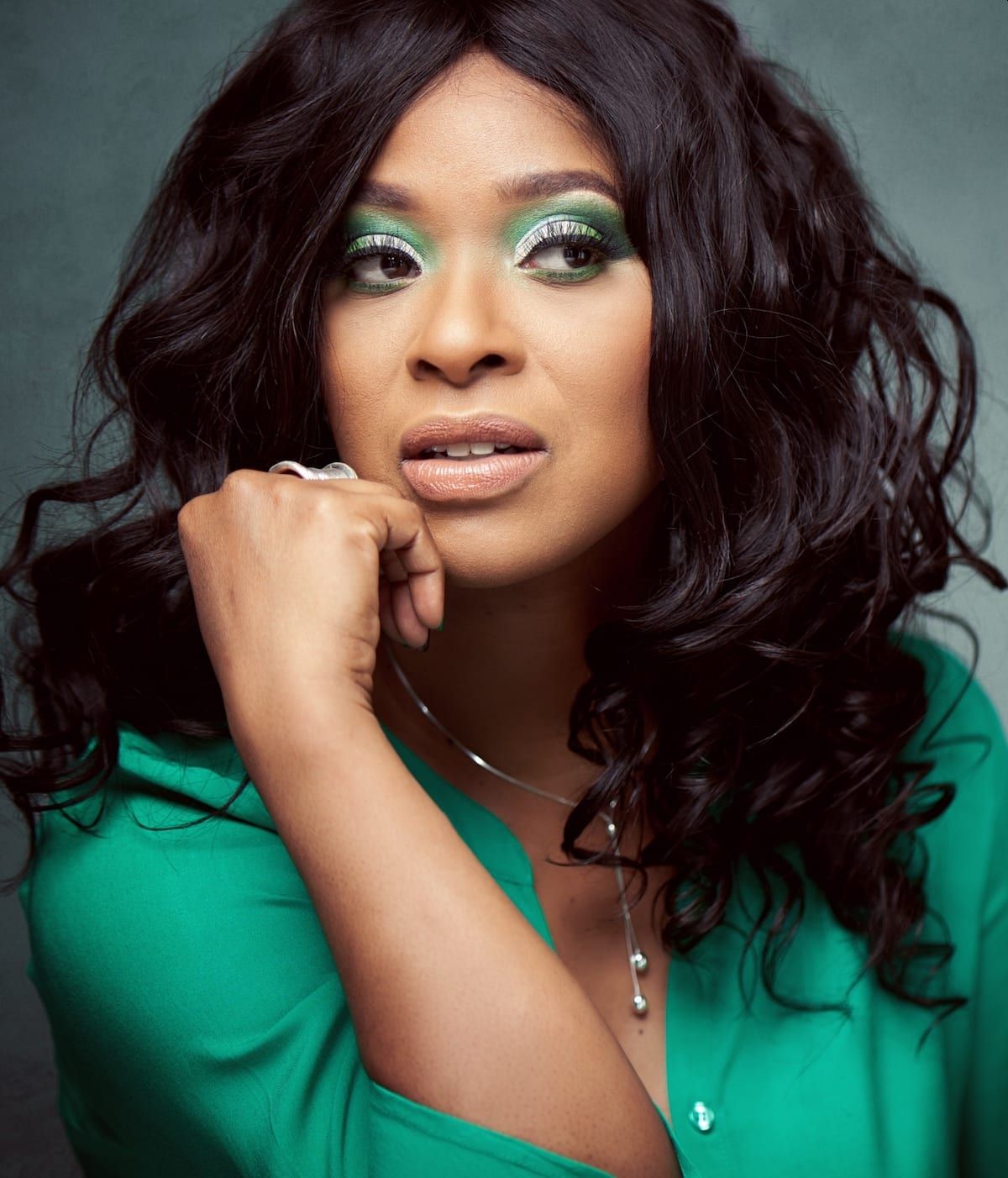 A Girl Named Sethe’s band delivers an authentic and polished urban pop sound. For almost a decade they have been putting the “R” in R&B, the “P” in pop, the “F” in funk and the “S” in smooth, all the while seamlessly intertwining Sethe’s love of music and people.

Sethe has had the privilege of sharing the stage with quite a few nationally and internationally known artists, including being featured on Gerald Albright’s recent album 30. Presently, Sethe stays busy performing with her other band Soul School and writing for her upcoming projects.