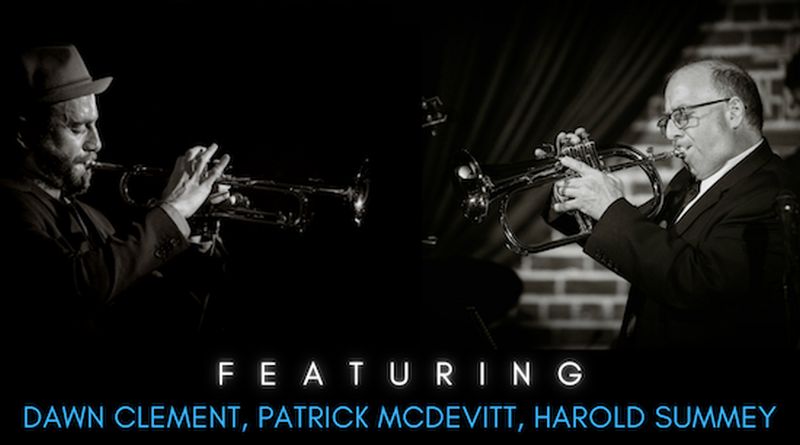 A New Jersey native, Gabriel began his professional playing career at the age of thirteen years old. He went to the Colorado University at Boulder for Jazz Studies, but after one year decided to dedicate his time to becoming a working trumpet player by continuing his studies privately with people such as Bobby Shew, Roger Ingram, Greg Gisbert and others.

Since then, Gabriel has performed with people such as Natalie Cole, the Motet, Christian McBride,Terence Blanchard, Russell Malone, Maceo Parker, Steve Lippia, John McNeil, Convergence, Roberta Gambarini, and Houston Person while also building a freelance career playing everything from Mariachi to Mahler. Despite a rigorous schedule of local and national performance dates, Gabriel has released six acclaimed albums since 2015 and has established himself as one of the most important players in the Colorado scene (and beyond).

With a huge range, personal tone and dazzling technique, Denver based Trumpeter Greg Gisbert is considered by many to be the modern-day Clark Terry. A graduate of the Berklee School of Music, Greg has spent his musical life playing with stars of the jazz world (Maria Schneider, Buddy Rich, Gary Burton, the Lincoln Center Jazz Orchestra, The Woody Herman Band, Toshiko Akiyoshi and Ken Peplowski to name but a few) and is considered to be one of the finest active jazz trumpet players in the world today.

This is a two-week series ending April 9.

During this time of limited indoor capacity, floor seats are only available by reservation.