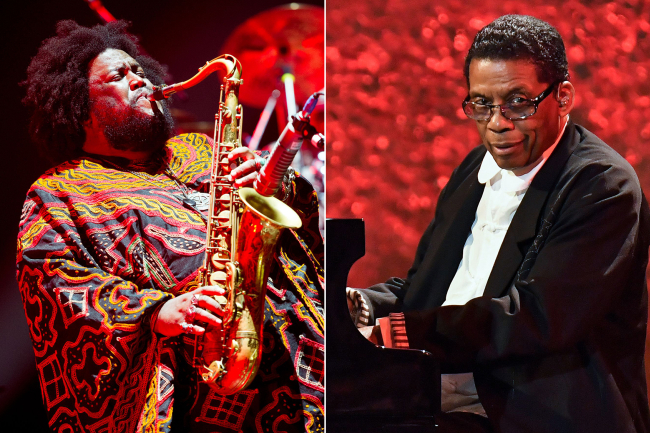 Jazz legend Herbie Hancock will join prodigious newcomer Kamasi Washington at the Mission Ballroom in Denver for a night of unforgettable music.

Throughout his career Herbie Hancock has amassed 14 Grammy Awards amongst a host of notable jazz accolades and touring the world across his many years in the industry has solidified his position as a legendary jazz musician. As an experimental enthusiast and advocate of fusing old and new, Hancock continues to inspire generations of hip-hop and dance artists.

Kamasi Washington has earned a similar reputation since the release of his debut triple album, The Epic, in 2015. A tenor saxophonist and bandleader with a talent for the ecstatic, Washington is the key figure in what has lately been touted as a jazz resurgence in popular culture.