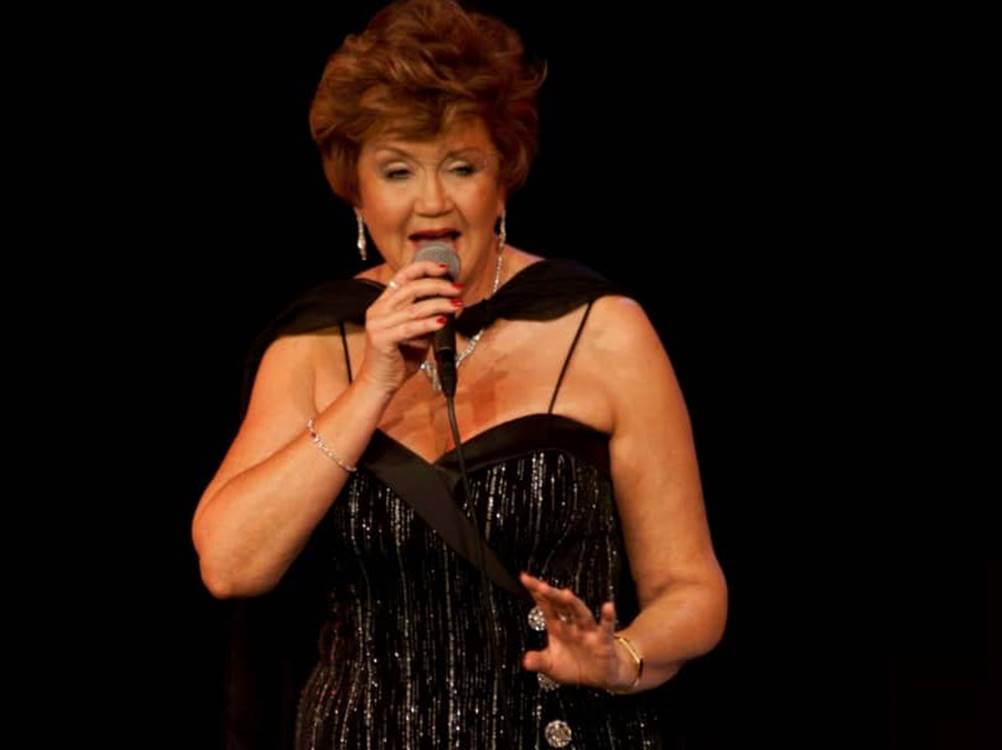 Jan Cleveland – Vocals: Actor, singer and musician, Jan has performed in films, regional theaters and nightclubs throughout the U.S. She capped four years on the New York stage with the lead role in the hit musical “I Still Believe in Love”. Her first CD, Love You Madly, took the entire group to Queenstown, New Zealand to headline New Zealand’s 25th annual Jazz Festival. Her second CD with G.A.M.E.jazz, Nights on Broadway, is a favorite, featuring jazz arrangements of great Broadway hits. G.A.M.E.jazz is now working on their recording of famous latin jazz tunes.

Doug Roche – Piano: Doug is a professional pianist, who studied with Bobby Timmons, Herbie Hancock, and at North Texas State. Doug toured internationally with The Lettermen, and was the assistant musical director for “It Ain’t Nothin’ But the Blues” at the Cleveland Playhouse in conjunction with the opening of the Rock and Roll Hall of Fame. He has performed on NPR at jazz festivals with Roseanna Vitro and Giacamo Gates, and worked with numerous jazz icons including Buddy De Franco, Joe Farrel, Terry Gibbs, Red Holloway, Eddie Harris, Richie Cole, and Lew Tabakin, to name only a few.

One of the best n the business, Ron Bland has been a professional bass player for over 35 years, appearing in the U.S., Canada, Mexico and Europe. He performs at the Jazz in Vercors Festival in Villard de Lans, France every August, and is a clinician for the workshop associated with the festival. Ron has also performed with numerous jazz luminaries, including Dizzy Gillespie, George Benson, Eddie Daniels, Billy Taylor and Doc Severinson to name only a few. Skilled in playing both the electric and double bass, Ron is on the music faculty at Metropolitan State College of Denver, University of Colorado at Denver, and Colorado School of Mines