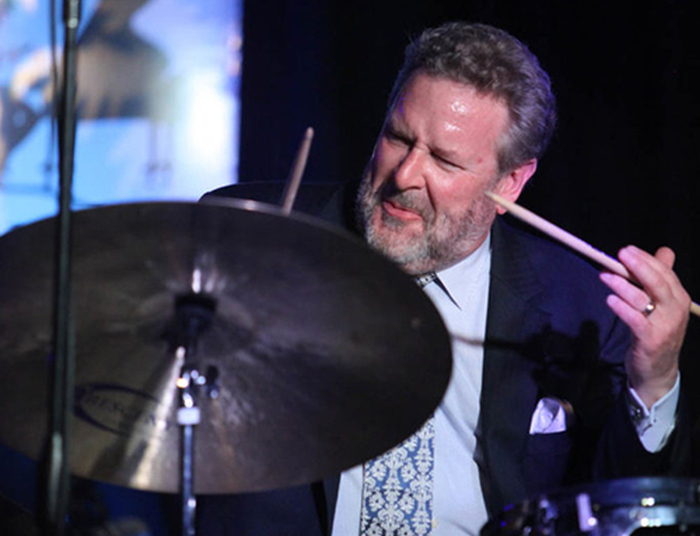 Tamir Hendelman is excited to have drummer Jeff Hamilton join him for a special duo: Piano and Brushes. On Tuesday, November 10 at at 7 pm MT and 6 pm PT they will play a set of music specially put together for this live stream concert.

Jeff Hamilton – Drummer – Originality is what versatile drummer Jeff Hamilton brings to the groups he performs with and is one of the reasons why he is constantly in demand, whether he is recording or performing with his trio, Oscar Peterson, Ray Brown, the Clayton Brothers or co-leading the Clayton-Hamilton Jazz Orchestra.

RSVP here.
Please include your email and concert date. You’ll get the Zoom info by email within the day. On concert day, join the virtual hang as early as 6:30 pm MT or 5:30 pm PT.  Zoom Tips.