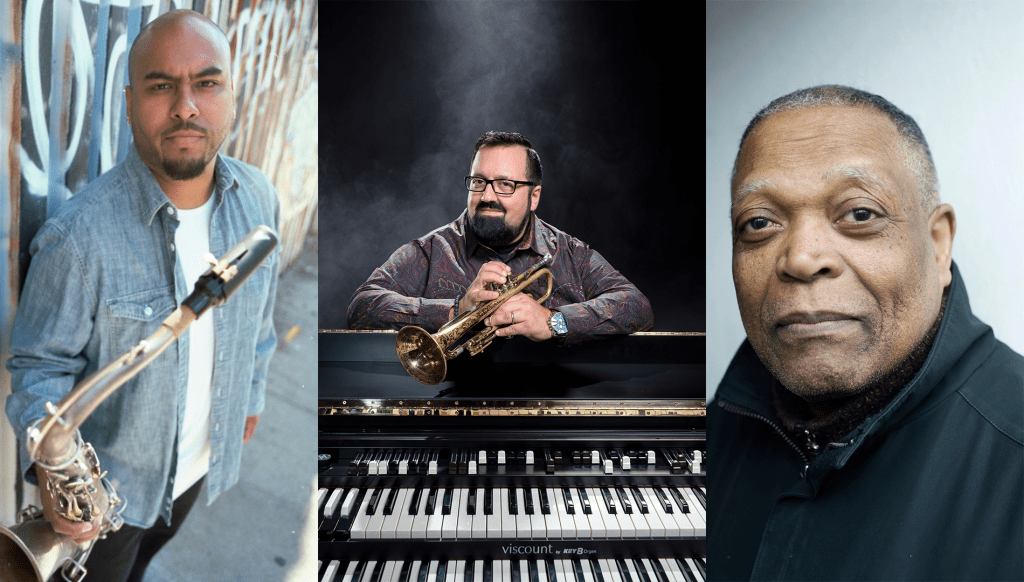 Two performances on both Thursday and Friday nights at 6:30pm and 9pm.

2019 sees the Master Organist celebrate the 30th Anniversary of his debut album and the release of the adventurous recording In The Key Of The Universe, released March 1st on Mack Avenue Records. The album marks a return of one of the great legends of jazz drumming, Billy Hart, into DeFrancesco’s music, with whom he’s worked several times over the years since joining the organist for his 1989 album Where WERE You?

” He has dominated the instrument and the field as no one of his generation has.”
– Chicago Tribune
“Mr. DeFrancesco is a deeply authoritative musician, a master of rhythmic pocket, and of the custom of stomping bass lines beneath chords and riffs.”
– New York Times