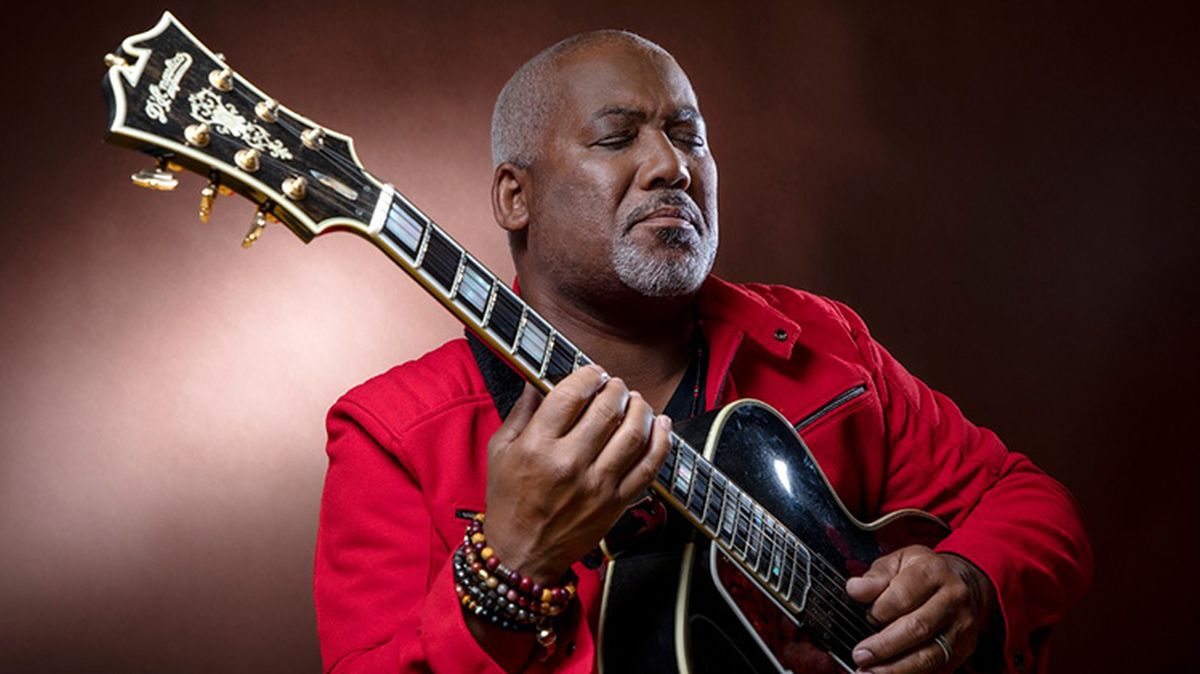 Singer-guitarist Jonathan Butler and KUVO host Susan Gatschet had a two-way before his performance at the Lone Tree Arts Center on Friday, September 24th.  They talked about his new single “Our Voices Matter,” which he considers an anthem to speaking out for justice on behalf of all people, which is particularly important to the South-African native raised under the oppression of apartheid.   Butler also talked about his new project produced by Marcus Miller, the annual safari tours he hosts, his growing love for jazz standards and the great American songbook, as well as a little trash talk aimed at his longtime musician friend, golfing buddy, and Colorado resident Gerald Albright. Details on Butler’s projects and schedule.

“The unique talent of Butler is that he is equally at home as an R&B crooner as well as a guitar extraordinaire with his sweet yet stylistic instrumentals.” – MainlyPiano.com

Ever since boyhood, Butler has been using his gifts of song, composition, and instrumentation to communicate the messages of his soul. Butler, an acclaimed guitarist and vocalist, has used music as a springboard from that boyhood in which he shared a three-bedroom shack with his parents, 12 siblings, and another 13 nieces and nephews while growing up in South Africa. Known for his crossover blend of R&B, pop-jazz fusion, and worship music, he remains a captivating and powerful performer, pouring his heart into selections from his immense catalogue. His soaring, gritty but beautiful voice transports listeners to deeper realms both emotionally and spiritually. Butler’s latest album is Close To You was inspired by the songbook of Hal David and Burt Bacharach.

Face coverings are strongly recommended by the CDC while indoors in public spaces, regardless of vaccination status.