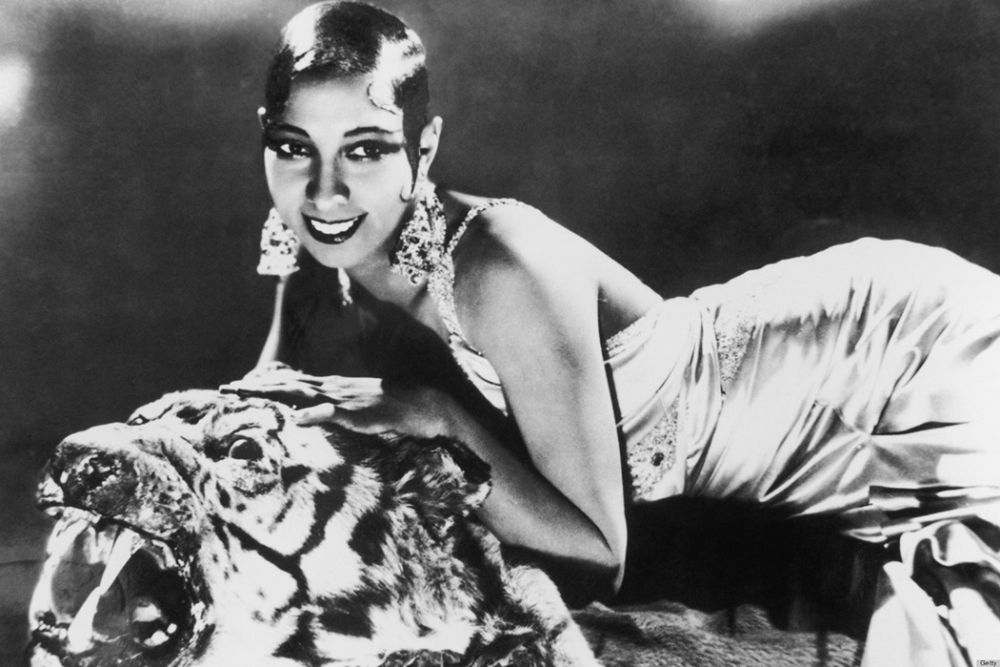 Josephine Baker: The Story of an Awakening.

Detailing the amazing story of the first black superstar. Baker, born into poverty in Missouri in 1906, moved to France where she became a dancer hailed as the Queen of Paris, joined the French Resistance, created her dream family “The Rainbow Tribe,” adopting twelve children from four corners of the world, and ultimately became a Civil Rights activist.

Josephine Baker: The Story of an Awakening