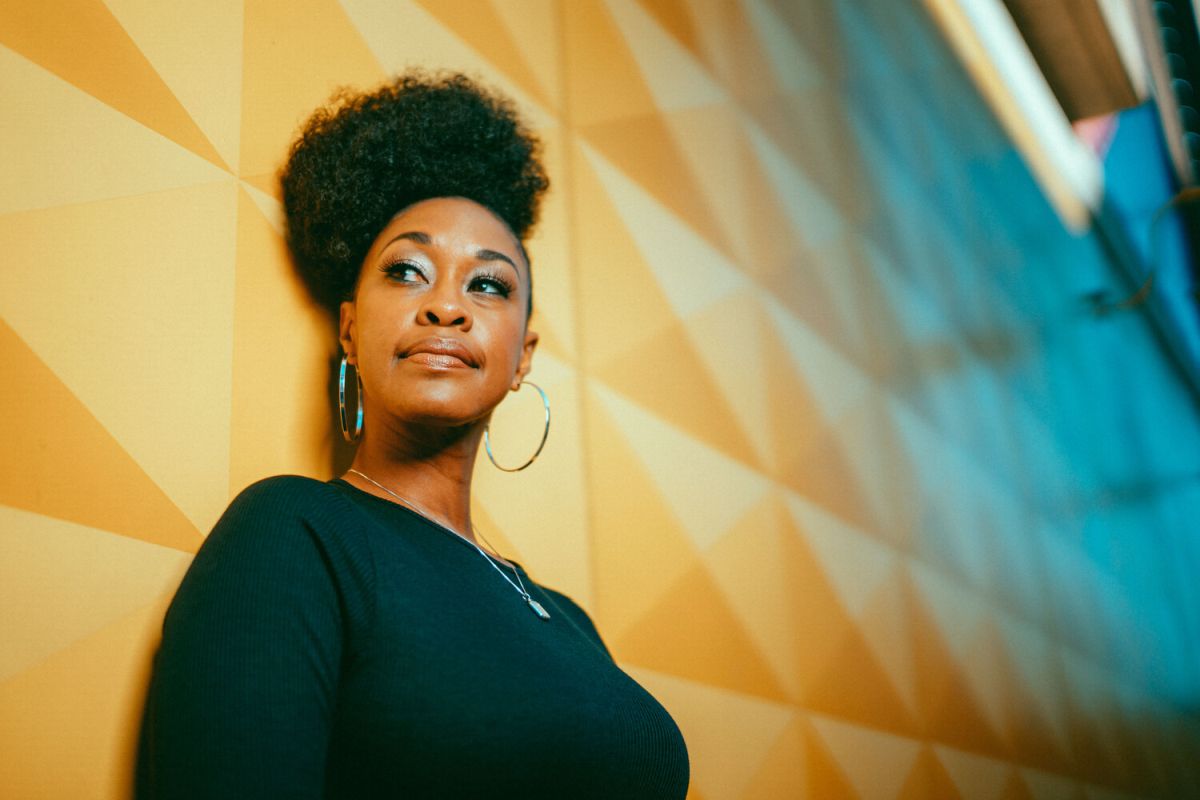 Kim Dawson’s work is what can only be described as an eclectic mix of R&B, neo-soul, and funk with a love-laced passion for all things jazz. Her musical influences range from Stevie Wonder to Sarah Vaughan to Karen Carpenter. But, there has always been one commonality, one unbreakable thread: soul-driven devotion to singing. She develops sounds that elevate, invigorate and ultimately transport listeners to her musical world. She has performed with music legends and Rock and Roll Hall of Famers such as Bernie Worrell, Ivan Neville, and George Porter, Jr.

After touring internationally for years with bands like Euforquestra, Pimps of Joytime and Matador! Soul Sounds, Kim is now focusing on her solo work, and returning to her roots in jazz and r&b. Her single “Try,” released in March of 2020 on Color Red, is a perfect introduction to all that is to come from this artist.