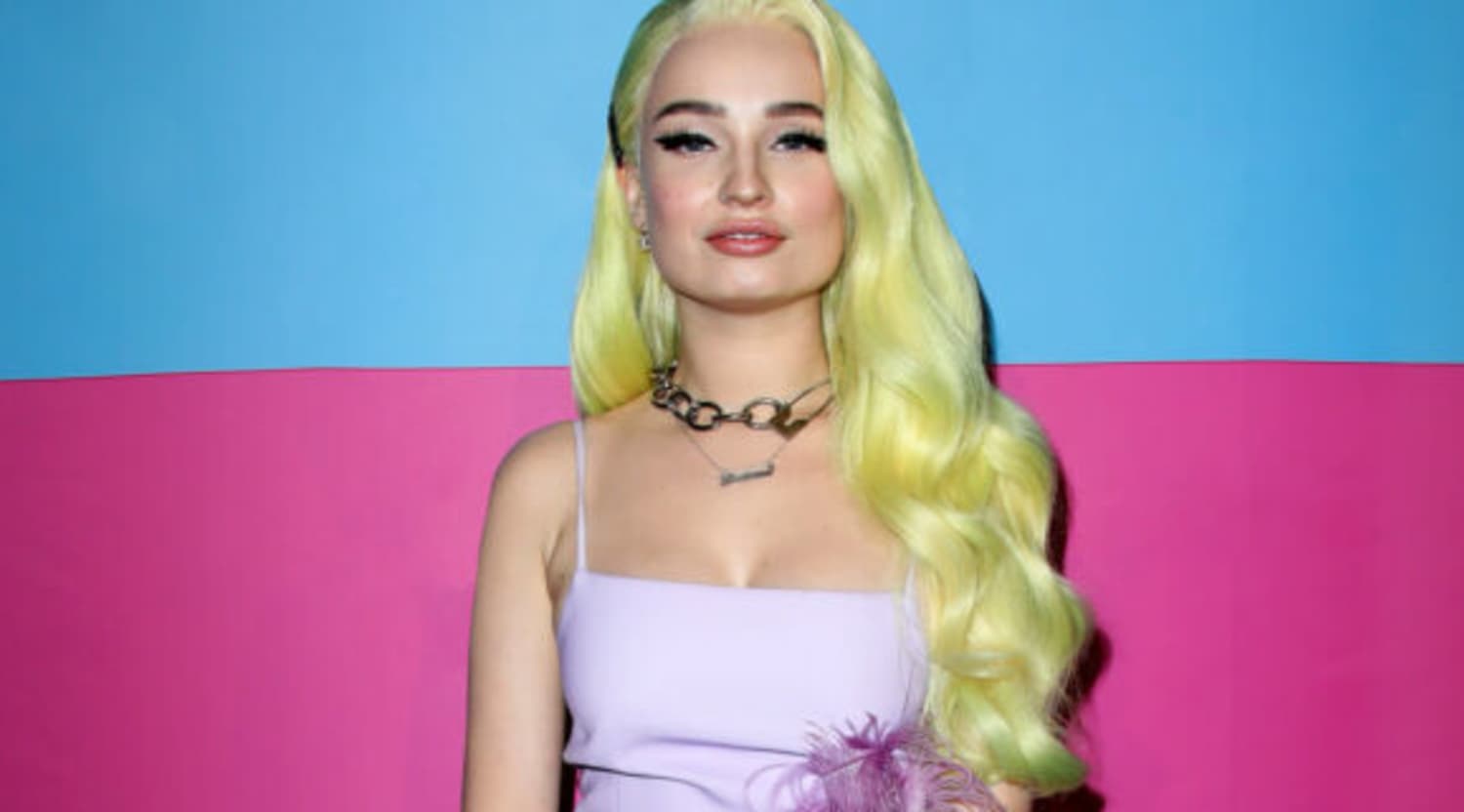 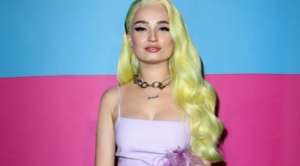 Kim Petras’ undeniable voice and imaginative artistry have skyrocketed her to international recognition as one of music’s most promising talents. Her 12-track project Clarity introduced a more personal, grounded sound and kicked off with “Broken,” which catapulted into the Top 10 of the iTunes Pop Chart and started Kim’s hot-streak of dominating the Spotify’s “New Music Friday” and Apple Music’s “Best of The Week” playlists for nine consecutive weeks. Traveling the world on her first-ever, sold-out headline tour and garnering over 150 million streams with hits such as “I Don’t Want It At All” and “Heart To Break,” Kim has earned major media praise as a one to watch and has collaborated with Charli XCX, Cheat Codes, SOPHIE, Lil Aaron, and more.